Songwriting is an intensely personal activity that becomes something irrevocably public. 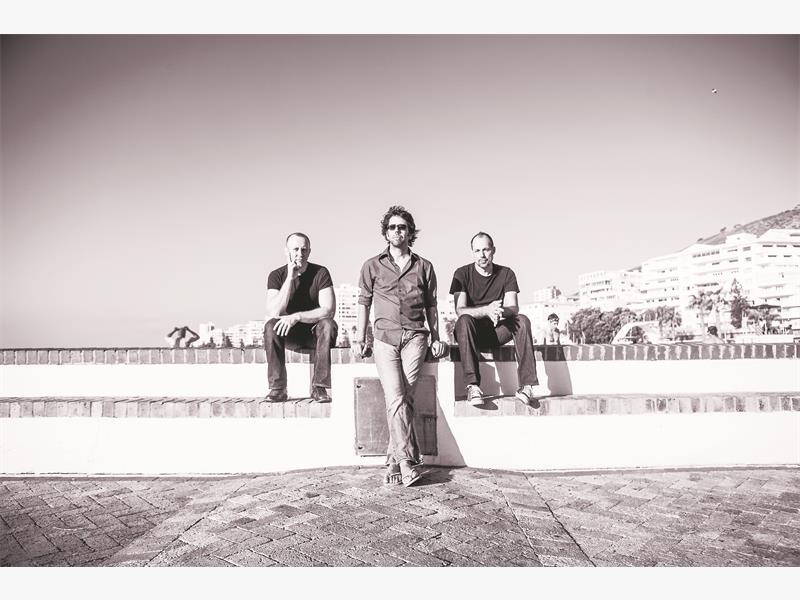 When you create music, you lay down bare emotions, inner turmoil and contentment, capturing personal feelings in a musical form for anyone and everyone who relates to enjoy.

On a first album, this process is often a lot easier, because often musicians have few or no time constraints, or pressure to raise their own standards. They begin with a clean slate.

The second, third or fourth album is a completely different ball game, something that Cape Town folk artist Simon van Gend can relate to. To encourage himself to get better at writing songs, Van Gend recently started a songwriting blog.

Every week he writes and posts a new song, the mindset being that in order to write good songs you have to write bad ones too.

“My idea here is to have a deadline, to force myself to create even when I’m not in the mood, and to ignore that internal critic until the song is done – and then see how it stands up in the world.”

By doing this, Van Gend invites his audience to be a part of the songwriting process, taking feedback from the public before he makes the final decision. After all, when it’s done and dusted, it will serve as a public work of art.

“The thing that got me into music was the way a great song could give me permission to be my authentic self. Songs by Bob Dylan, Neil Young and Paul Simon were very helpful to me in that way. I started writing songs that gave validation to my feelings and the hidden parts of myself that I’d been conditioned to repress or hide. That’s where the motivation for my songwriting comes from – and I know from the feedback I get that my songs help others in the same way,” Van Gend says.

With the finished work comes even more challenges.

“One has to be very pro-active in this market and we work hard to find creative ways to keep our audience engaged and to draw new fans in,” Van Gend explains.

“It is probably a little harder here than somewhere like the US or Australia, where the market for our style of music is much bigger. I do believe there is a big enough market for our music in this country, but one has to work a little harder to reach it. Success or failure largely depends on how much courage you have to keep doing what you do, and putting yourself out there. The more courage you have to show yourself and not hide behind pretense, the more you’ll move people and the more meaningful the whole thing becomes.”