When you're as talented and dedicated as Connell Cruise, life has a way of working in your favour. After all, letting such vocal prowess go to waste would be a shame. 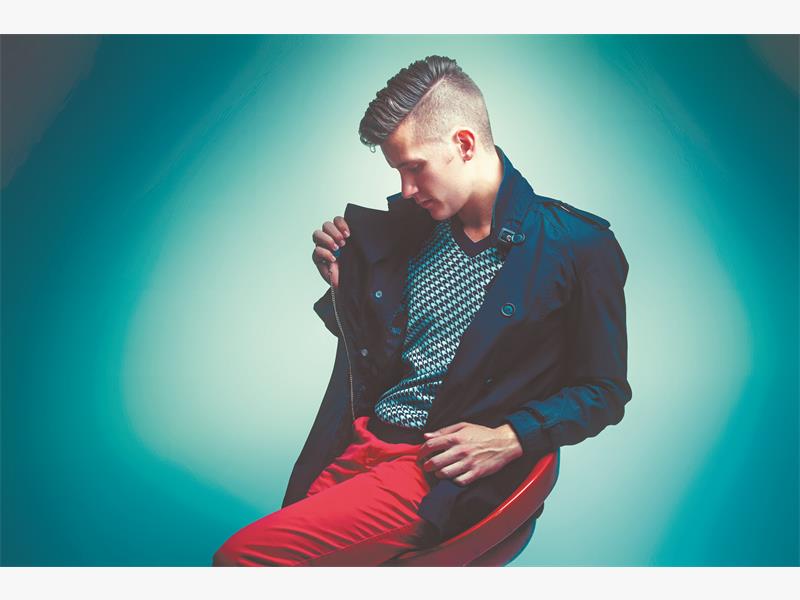 Signing with David Gresham records just short of two years ago, Cruise’s music career is soaring. Not only has the local legend had a flurry of hit singles chart on South Africa’s top radio stations, but now – and much deserved – the singer has signed a worldwide four-album deal with Epic Records, a division of Sony.

Said to be the biggest record deal in the history of the South African music business, Cruise is over the moon. According to him, it all happened too quickly.

“It was always part of the plan,” he says, while quoting his label manager, “It just happened a year ahead of schedule.

“We’ve always dreamt big but been quite realistic about it. It hasn’t been about relying on pipe dreams, but it’s more about working your way towards a goal. The fact of the matter is that our five- to 10-year plan was that I would be overseas in some capacity.

It happened sooner and that’s great – I’m not complaining!” 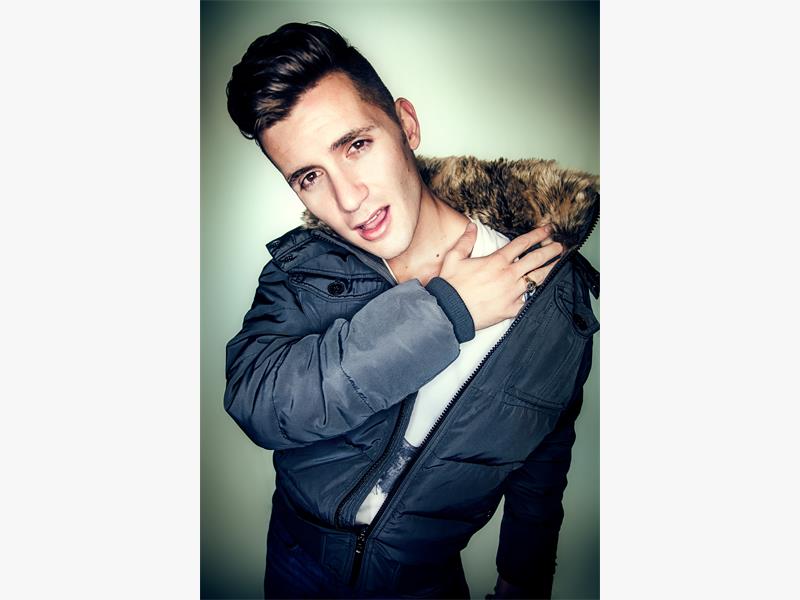 Even more splendid is that growing up singing wasn’t even what he had envisioned for his life, although in many ways it comes close.

“I always wanted to be an actor like Brad Pitt – he’s my favourite. I would see him in movies and think he was so cool.”

Cruise admits, “Even though life has turned out differently in spite of my plans, I’m happy it’s turned out the way it has.”

Who knows, there may still be more in store for the youngster –he surely has the looks to give Pitt a run for his money.

Continuously travelling back and forth from the US, Cruise’s whole world has forever changed. While exciting, the journey also brought with it new life lessons.

“It’s a different world out there,” he says. “The things we care about here in the SA music industry are things international artists don’t even worry about. They just play by a different set of rules.

“Here in South Africa we consider Kanye West to be a massive star, but when you go there the guys in that industry don’t have the same outlook. They just think of him as one of the guys. It blows my mind, you know?

“I’m still a newbie to it all. I make the most of it and keep on faking it. As long as it looks like I know what I’m doing, everyone’s going to believe I do.”

He adds, “At the end of the day you just have to keep things really chilled. I’m lucky and privileged to be able to do all this cool stuff and you just have to enjoy it, because you never know how long it will last.”