As album sales continue to dwindle on account of increasing illegal downloads and free streaming, albums performed dismally on the Billboard chart this year. 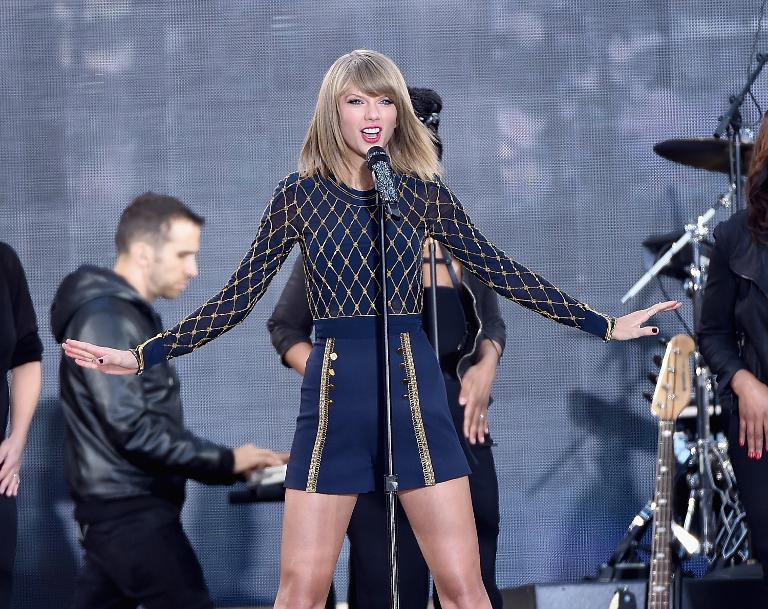 By October, not a single album released in 2014 had sold over a million copies in the States, despite 60 single releases selling a million-plus copies, Forbes reported.

Also, of the top ten selling albums of 2014, only one of them was released this year.

Although a number of popular artists dominated the airwaves, it seems most of them could not translate their popularity and chart-topping singles into album sales.

The Citizen takes a look at the top ten highest first-week sales of 2014:

Turn Blue is the eighth album released by American rock duo The Black Keys in May.

The album, co-produced by Danger Mouse, was the band’s first since 2011’s Grammy Award-winning and critically acclaimed El Camino.

Turn Blue debuted at number one on the Billboard chart and managed to sell a decent 206 000 copies in its first week of release.

English singer Ed Sheeran was perhaps one of the more exciting artists of 2014.

Earlier this month, online streaming service Spotify named X the most-streamed album in the world for 2014, with over 430 million streams for the year.

Brantley Gilbert – Just As I Am

American country and rock artist Brantley Gilbert released his third album, Just as I Am, in May to critical acclaim.

The album, Gilbert’s first in four years, went on to sell 211 000 copies in its first week.

5 Seconds of Summer had the highest first-week sales for a debut album by a group since 2006.

The album was originally predicted to sell more in its first week, with sales projections placed at 400 000.

Old Boots, New Dirt is one of only two albums released this year to have gone platinum.

The third country album on the list, Eric Church’s The Outsiders was released early in the year and met with rave reviews.

The album debuted at number one with 288 000 first week sales.

In a year that was not kind to hip-hop music sales-wise, rapper J.Cole’s album 2014 Forrest Hills Drive looks poised to be the biggest opening week for a hip-hop album this year.

2014 Forrest Hills Drive is the only urban album on the list and managed to move 375 000 units in its first seven days of release.

Released in December, the album has also been heralded as one of the strongest hip-hop releases this year.

In May, British rock-band released their sixth offering, Ghost Stories, which was preceded by 2011’s Mylo Xyloto.

Upon its release, Ghost Stories, garnered the highest first week sales of the year at that point, moving about 383 000 copies and debuting at number one.

The album became the fan favourites’ fourth consecutive number-one album on the Billboard chart and went on to sell 387 000 copies upon its release.

Thanks to the band’s large fan base, the album had the second biggest first week sales of the year.

Taylor Swifts 1989 broke records in October when it became the fastest selling and one of the biggest albums of the year.

The pop-orientated album shot up the charts, selling an unprecedented 1 287 000 units in its first week in the US alone, becoming the first 2014 release to sell over a million copies.