South Africa has lost another soulful brother David Masondo, who was described by many as humble. 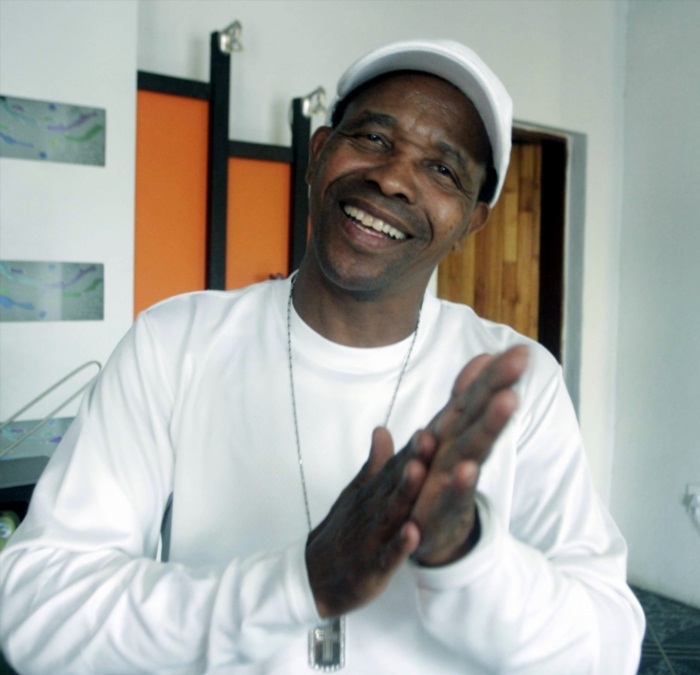 Masondo, whose memorial service took place on Thursday at the Elangeni FET College in Hammersdale, died in a Johannesburg hospital on Sunday after complaining about exhaustion.

The talented artist, 67, started his career doing gigs around the townships of Durban in the 1970s. In 1974, he co-founded The Soul Brothers – a group that went on to become a household name within the African continent.

The Soul Brothers, who have recorded over 30 albums since their formation, was formed in KwaZulu-Natal,  and the group have remained one of the most successful in mbaqanga.

The musical group, inspired by the American Soul music, was highly popular among migrant labourers who were forced under the apartheid system to leave their rural homes to seek work in the cities such as Johannesburg.

Like any musical group seeking greener pastures, the band moved to the city of gold, Johannesburg, and as a result, their unique mbaqanga sound became a loved household name among the middle class.

In this week’s edition of #JukeboxThursday, we give you five of our favourite Soul Brothers’ songs.