It's not every day that a musician lands a gig with his childhood superstar.

So when Dan Patlansky was offered a special guest slot on Joe Satriani’s European leg of his Shockwave Tour, he was beside himself. “It’s a massive honour to get this opportunity,” he says. Patlansky will join Satriani from October 9 to November 10 for 25 shows in 10 countries over the course of 33 days. The artist toured Germany, Poland, UK and Netherlands earlier this year and received rave reviews for his latest release, Dear Silence Thieves.

The Blues Magazine UK wrote: “Everyone is talking about this South African singer/guitarist these days. You will be too after you’ve wrapped eardrums around this potent dose of blues rock.” When asked how he managed to land himself the show of a lifetime, Patlansky’s response is not as fairy-tale as one would have liked. 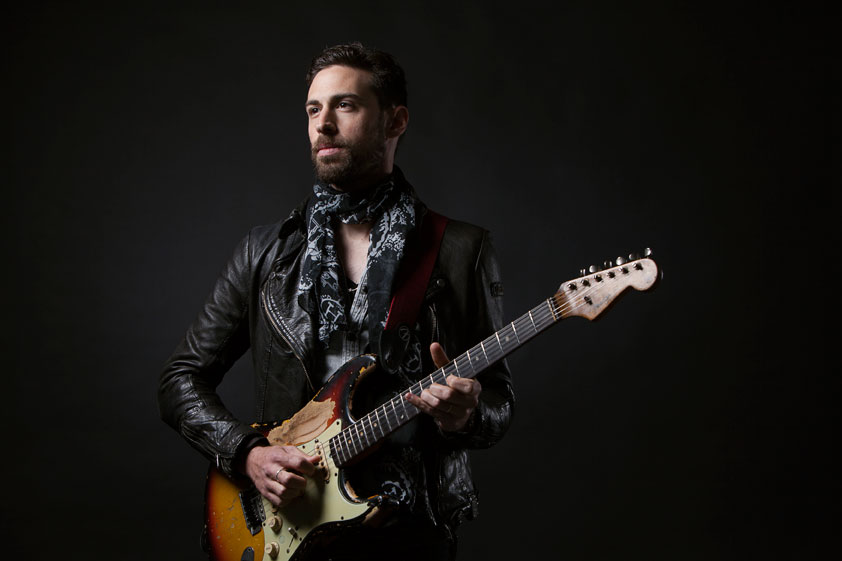 It turns out the guitarist uses the same publicist as Satriani in the UK and it was this mastermind who imagined the pairing and put it forward to the artists. Though Patlansky has not yet met Satriani, he looks forward to their first encounter.

He says: “Joe rewrote the book on guitar-playing back then and completely changed the way people thought about the instrument. He taught and inspired countless players.” Moreover, the artist is grateful for the opportunity to showcase his talent to Europe and hopefully gain some new fans.

“It’s massive exposure to the right type of audience,” he says. “It’s a real game changer on the European front for me.” That said, “European crowds are very different in the sense that they see the greats on a weekly basis. So they are quite fussy on what they listen to”. 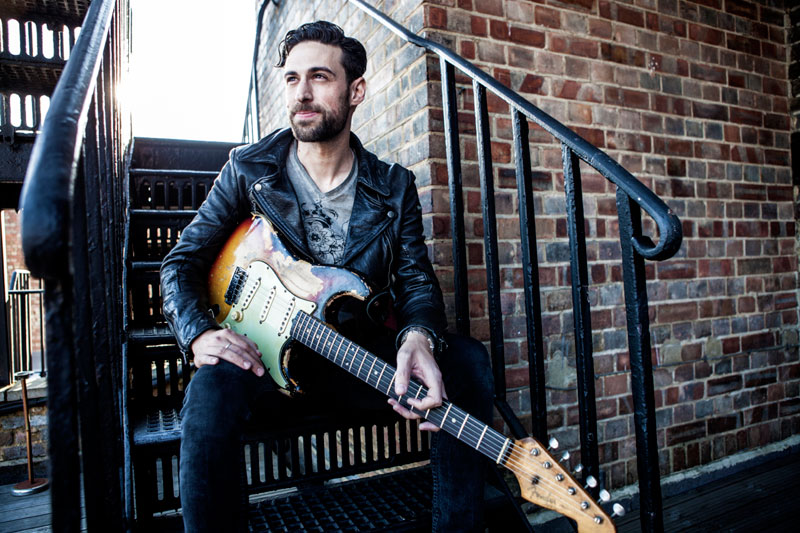 Patlansky is going to have to bring his A-game and there’s no doubt that he’ll make us proud. He will travel from Budapest in Hungary across to Prague in the Czech Republic, Lausanne in Switzerland and ending in more familiar territory: London in the UK. Asked what he’s most looking forward to, he says: “Eastern Europe, because I’ve never toured that part of Europe before and it’s always cool to see new places.”

But with time so limited, it’s unlikely he’ll have any time to explore. “There is next to no time off on this tour. We play almost every day for a month. So sightseeing is sadly not on the cards,” Patlansky says.