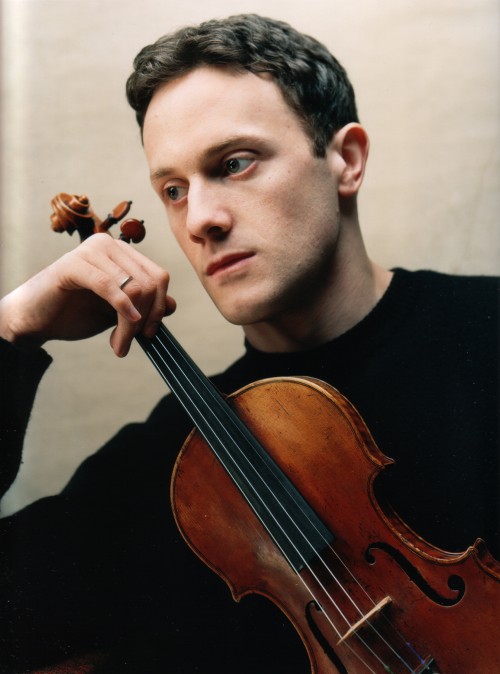 Visiting conductor Yasuo Shinozaki allowed the brass to blare out at the expense of the violins when the latter should have been the main interest. This unbalanced the internal proportions of the music. Still, Finlandia is a thrilling work and made a suitable prelude to the concert.

There followed a rarely heard violin concerto, that by Benjamin Britten. The eloquent soloist was the British musician, Matthew Trusler, who played from music not surprisingly, seeing that the idiom of the concerto is highly chromatic, and even nearly keyless at times.

Trusler displayed complete command of both the technical requirements and the emotional content of the music. The concerto is so artfully scored that the soloist is audible at all times without undue straining for volume, even, for example, when the violin plays against three trombones.

The programme stated that Trusler plays a Stradivarius instrument, and his tone certainly corroborated that information. The concert closed with the Symphony No. 1 by Rachmaninoff, an early work that was described as “a symphony from hell” by Cui, an older contemporary.

Rachmaninoff abandoned the music in extreme chagrin after initial critical reaction. I feel sure that had he kept the score, he would have revised it to tighten the symphonic argument, just as he did with his first piano concerto and the second piano sonata.

As it stands, the music is prolix all too often the symphony lasts 45 minutes or so, and there is a lot of repetition and padding. Nevertheless, the JPO seemed to have the measure of the music and the players responded enthusiastically to the conductor’s extravagant arm gestures. 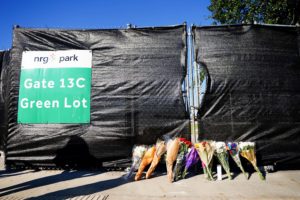 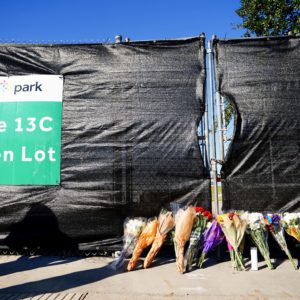