The video of Bobby Motaung partying with a group of women has landed him in trouble. 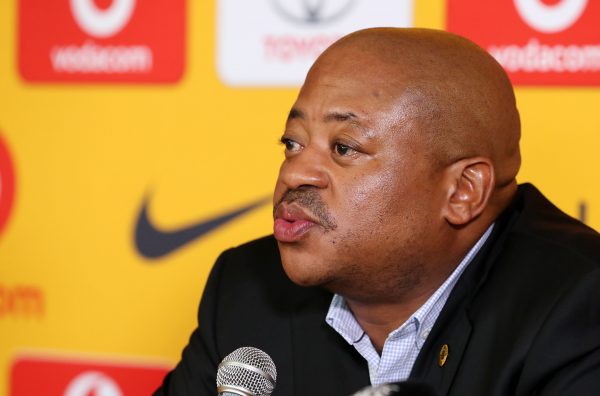 Bobby Motaung, Kaizer Chiefs football manager, will have to hear from CAS or Fifa on whether he can sign players. (Muzi Ntombela/BackpagePix)

READ MORE: Bobby is proving to be a nightmare for the Kaizer Chiefs brand.

“This is a result of a number of videos circulating on social media wherein the Football Manager is seen taking part in festivities during what looks like the lockdown period. The Club has been involved in the internal processes of investigating his conduct, which led to the decision to suspend him,” read a statement from the club’s website.