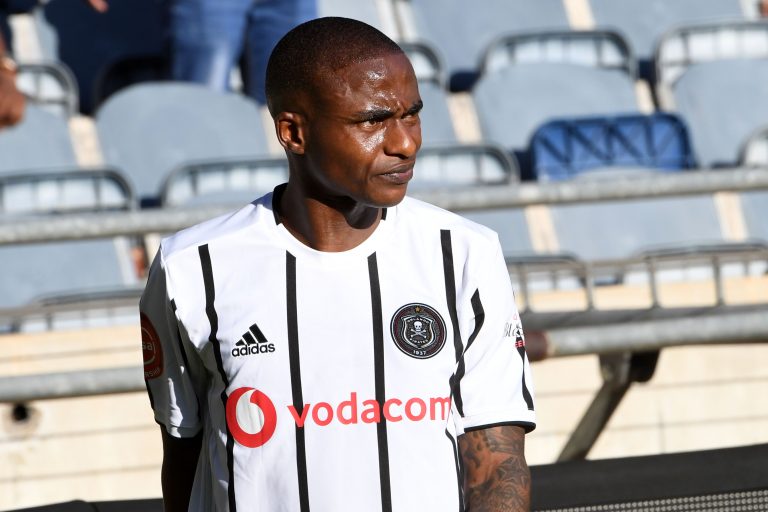 This comes after Lorch was benched when Pirates pipped Cape Town city in the opening round of the MTN 8.

Zinnbauer sang the midfielder’s praises, stating he is a quality player, but the technical team decided against fielding him in the match that saw Pirates book a semifinal spot with a 1-0 victory courtesy of Terrence Dzvukamanja’s debut goal.

The German coach says no player is guaranteed game time regardless of their status in the team or what they have contributed in the past.

Zinnbauer believes all his players including new recruits have a chance to break in to the starting line-up.

Lorch has been linked with a move away from Pirates this seaso,  having attracted interest from overseas.

The Bafana Bafana international was vocal about missing out on joining a team in France after winning the Footballer of the Season and the Players’ Player of the Season gong at the end of the 2018/19 season.

Lorch has had disciplinary issues with reports stating he left the bio bubble,  breaking club rules when the 2019/20 season resumed after it was initially suspended to curb the spread of coronavirus.

“Lorch is a player you know who has quality but we made another decision [not to play him] and maybe next game, maybe he’s on the bench, maybe he’s in [the starting line-up],” Zinnbauer told the media.

“We have top quality in this squad and all players have to work and this season we have [more options], we can improve with having two players in each position.