“If someone’s confidence is a bit low, you are there to help the player,” said Ntseki responding to the criticism levelled at some of his players during South African’s games against Sao Tome in the recent Fifa international break. 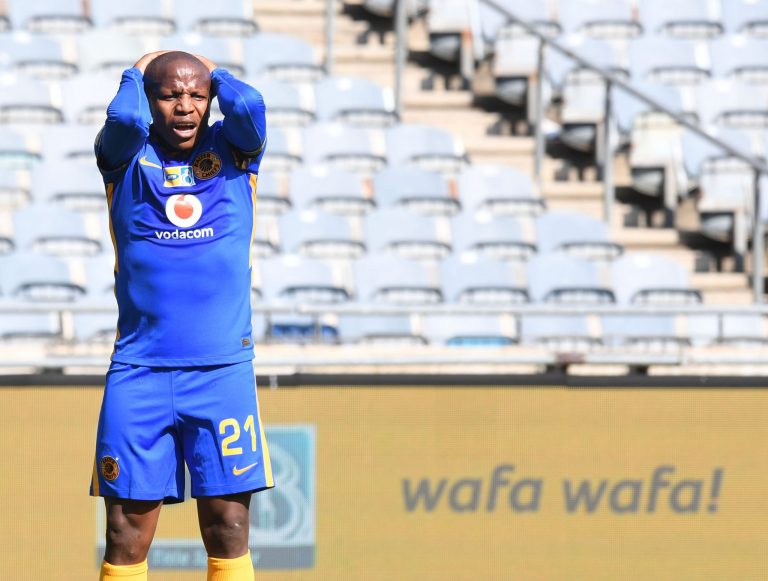 Bafana Bafana coach Molefi Ntseki believes Kaizer Chiefs forward Lebogang Manyama is experiencing a dry spell at the moment and needs support to pull him through the rough patch.

Manyama was wasteful in front of goal for Bafana Bafana in both matches against Sao Tome. The visiting team were beating twice, first in Durban where South African walked away with a 2-0 victory before coming back from a goal down in the return match to win 4-2.

The Amakhosi forward started both matches despite his poor showing. Ntseki revealed the technical team has challenges, with injuries in camp leaving him to convert some of his midfielders into forwards.

“You are not there to punish. If a player makes a mistakes then you become punitive, it means you have lost that player. We felt whoever we brought to the camp, that player needed our support,” explained Ntseki.

The former Cape Town City captain has struggled to inspire the lukewarm Amakhosi this season with the side failing to score a single goal in over four games played.

Ntseki believes playing for the national team will revive Manyama’s form and help get his confidence back.

“These are the type of players we need because playing with the right attitude, playing with confidence, having a tactical understanding, they’ll do the job for you.