Bartlett joins the Rockets after he was axed by Kaizer Chiefs last season along with Ernst Middendorp when the club lost the league title to Mamelodi Sundowns on the final day of the season. 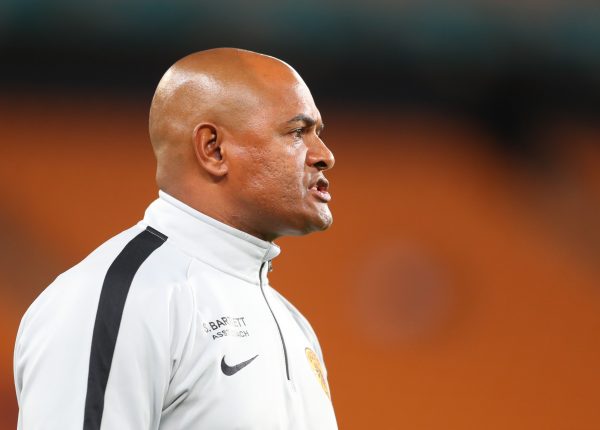 Bartlett joins the Rockets after he was axed by Kaizer Chiefs last season along with Ernst Middendorp when the club lost the league title to Mamelodi Sundowns on the final day of the season.

Galaxy coach Owen Da Gama, who coached Bartlett at Bloemfontein Celtic, said he recommended the former Bafana striker to the Rockets management because he admired his work ethic.

“I recommended Shaun because I’ve worked with him in the past. I coached him at Bloemfontein Celtic when he came back from overseas. I also worked with him as an assistant in the Under-23,” Da Gama told the club’s website.

“I know his talent and his commitment to the game. Most importantly I admire his work ethic. I know almost all his characteristics. We have to work very hard now. He understands the South African game very well.

“I’m happy that he is on board. Now, it is all systems goes. Together with coach Essau Mtsweni, Ashley Makhanya and Phuphu Mohlaba, I believe that we will steer this team in to greater heights. It might take time but we will eventually get there,” added Da Gama.

Bartlett said he was delighted to be reunited with Da Gama.

“I’m delighted to join the club. I’m looking forward to the opportunity and to the prospect of getting the club higher on the league table,” Bartlett said.

“It is good to reunite with coach, Owen Da Gama. TS Galaxy is a good club in a sense that you can grow as a coach. Being new on the league means that whatever that you do get recognized. We have to get the club as high as possible on the log.”

Galaxy are currently at the bottom of the DStv Premiership with eight points after 11 games this season.

They next face Maritzburg United away at Harry Gwala Stadium on Wednesday.