Heads could roll as Chiefs try to curb downward spiral

Gavin Hunt is said to want many players out, which is causing some tensions within the squad. 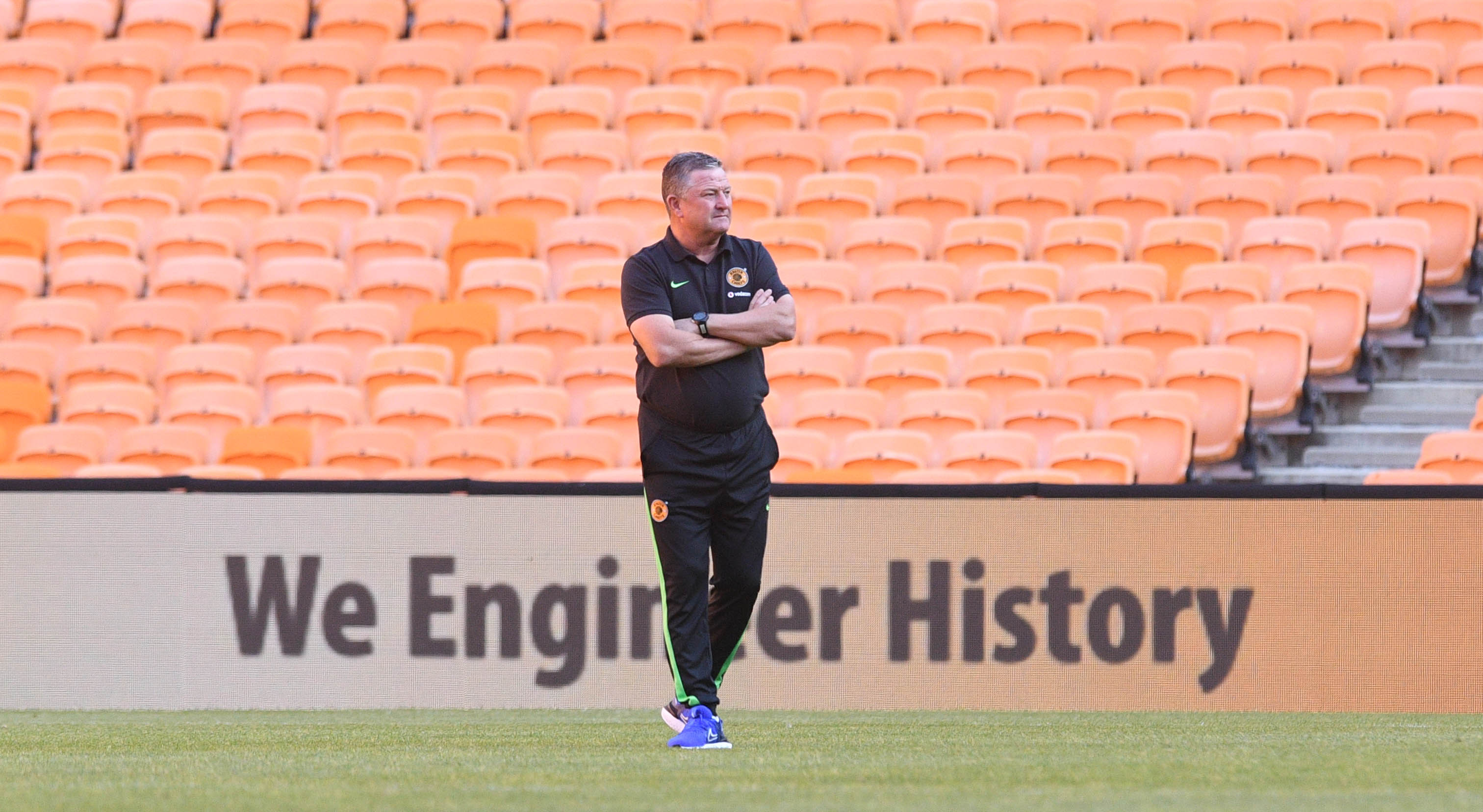 Gavin Hunt coach of Kaizer Chiefs happy his side got a point from their game against Maritzburg United. Picture: Sydney Mahlangu/BackpagePix

Kaizer Chiefs’ heavy drubbing at the hands of Wydad Athletic in a Caf Champions League Group C match on Sunday could be a defining moment for the Naturena based club.

Amakhosi were not completely shambolic in their display at August 4 nStadium, in Ouagadougou in Burkina Faso, but a failure yet again to create clear chances and horrendous defending and goalkeeping cost
them dearly as Wydad thrashed them 4-0.

The result was scandalous, to say the least and the Citizen understands that there might be major changes in the club this week as management have to make the team account for such a terrible result.

A source has revealed that there is a general unhappiness at the club as some players know they will not be retained at the end of the season and that has affected the team spirit.

“You can see even when they play that they are not a unit. There are some players who are doing it because it is their job but their hearts are no longer in it. There are a few who are pushing but it is only because they know their futures are still safe at the club,” claimed a source yesterday.

What has brought the instability is a list which contains the names of 10 players who Gavin Hunt has asked the team to release at the end of the season. The list is said to have been made just after the Cape Town City game and things have not gone well for the team since then.

“It’s a tricky situation for Hunt because he has to use some players who he knows will not be part of his team next season. Incorporating them into his structure has not worked so far,” added the source.

“That required that he hand in the names of those who don’t fit into his plans and that is when the problem started because rumours started floating around about who is or who isn’t on the dreaded list.”

Amakhosi were expected back in the country yesterday and Phakaaathi has heard that there might be a meeting at Naturena today where some issues will be ironed out.

“It is at that meeting where decisions might be taken to release some players immediately in an effort to try and mend the situation before it gets even worse,” added the source.