Josephs: Game plan worked for us 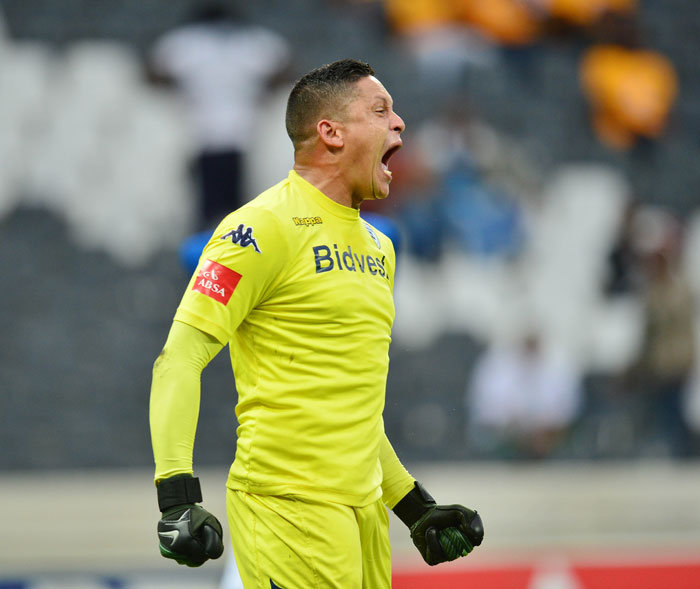 The Buccaneers enjoyed too much possession during the tie, but were unable to unlock the Wits defence which stood firm for the entire game, with Joseph’s making a couple of brilliant saves to deny Bucs an equaliser after first half goal  by James Keene.

“Orlando Pirates had most of the possession and we were chasing the ball for the most part of the game.  And we got an early goal and I think the guys showed a lot of character tonight. It was not easy to chase the ball like we did, but we stuck to our game plan, got an early goal and sealed the game, credit should go to my teammates,” said Josephs.

The victory was important for the Clever Boys, who have now narrowed the gap at the summit of the table to just four points opening up the title race, after Bloemfontein Celtic sealed a 3-1 victory over Mamelodi Sundowns.

“That’s positive news for us, but we have to keep doing our job by getting results like this and we will see what happens in the end.”