There is no time to glamourise tonight's Free State derby as the match has become a battle for survival, with Bloemfontein Celtic and Free State Stars facing off at Dr Molemela Stadium in precarious positions. 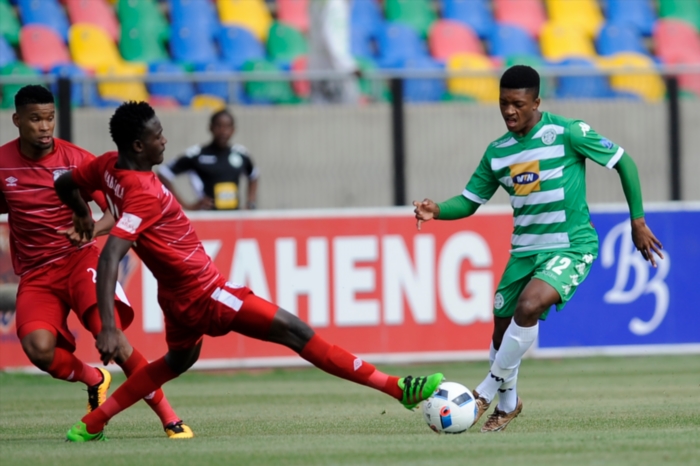 Having taken a measly 27 points in 28 matches, Celtic need a win and a draw in their next two matches be sure of avoiding relegation. The task is a little steeper for Ea Lla Koto who need all six points to be sure of safety, though both Stars and Celtic’s fate could also depend on how the teams below them – Highlands Park, Chippa United and Baroka FC – fare in their last two matches.

Stars coach Serame Letsoaka, who was sacked by Celtic in October, has admitted the match may not be easy on the eye, as all they want is a win and do not care how they achieve it.

“It’s not going to be a beautiful game,” said Letsoaka yesterday. “It’s going to be about scoring and winning, it will not matter much if the game is beautiful. Both teams want to ensure they are safe. There’s going to be a lot of fighting in the match. The three points are all that matter.

“History is on our side because in the last two years we have dominated them. We want to continue that pattern,” he said.

Letsoaka said the two games would be difficult as they play teams who are in a situation as desperate as theirs. After tomorrow night’s match, Stars will host Chippa United on May 27 in their last match of the season.

“It’s a difficult situation for us because we are playing two teams who are also facing relegation. The most important one is the one against Celtic because if we win it we might be safe.”