Baxter: I don’t really think we understood the past

Bafana Bafana coach Stuart Baxter says Bafana Bafana players have seen the success of 1996 senior national team as pressure for them to do well, rather than taking it as inspiration to also make a name for themselves. 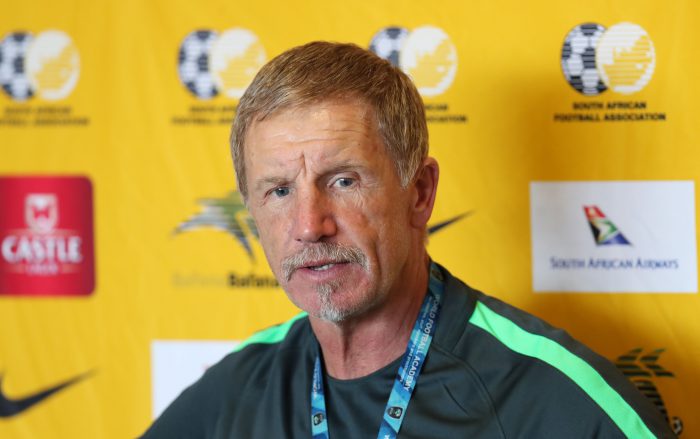 Since Clive Barker’s team won the Caf Africa Cup of nations in 1996, Bafana reached the final of the continental showpiece in 1998, but have since failed to lift the trophy and their performances have hit rock bottom.

“The success of that team has been more of the weight on the shoulders on some of the players instead of being a stiff wind on their backs. I think we need to pull together and make sure we are on the same page, the media, PSL and clubs. If you don’t understand your past, then the present will be confused and you can have no future.”

“I don’t really think we understood the past properly, we thought it is pressure that we must also be successful. It is not pressure, it is the wind in our backs and we should take it as inspiration. I think the young players that are coming through should understand their past in every right.”

The class of 1996 Bafana squad was inducted into the South African Hall of Fame at Sun City last Sunday for their historic victory in the Caf Africa Cup of Nations.

Meanwhile, Baxter announced his squad that will travel to Praia for the first leg of the 2018 FIFA World Cup qualifier match against Cape Verde on September 1, with the second leg set to be played four days later at the Moses Mabhida Stadium in Durban.