Bafana Bafana legend Thabo Mngomeni has urged the football community to endorse local coaches who will help nurture the local style of football. 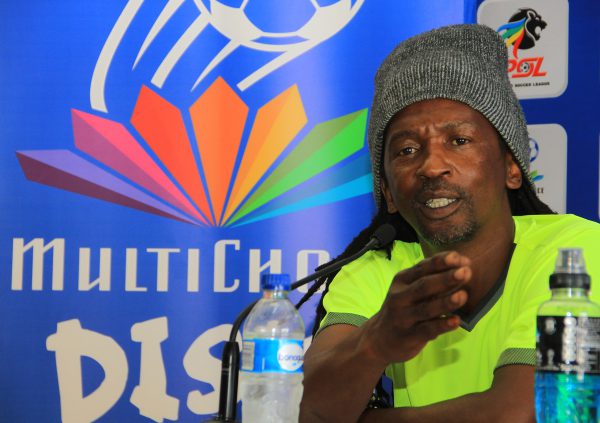 “I have a Uefa B licence, now I work for Safa and I facilitate courses for a D licence. When there are people here (Cape Town) trying to study towards a D licence I am there to facilitate,” Mngomeni explained.

The former Orlando Pirates midfielder believes the challenges faced by Bafana Bafana can be solved by South Africans as they understand the challenges better – the 48-year-old praised the work done by local coaches at both local and national team level.

“From the two Safa courses I have attended, you can tell that Safa understand we have people in the country who can make a meaningful contribution to our football, our problems are known by us and we can solve them. Local coaches have developed all the South African legends like Shoes (Moshoeu), Lucas Radebe and myself, we were not groomed by Brazilians or people from Europe, local coaches have a good record in the national team and local clubs. That should be celebrated, they should get recognition,” said Mngomeni.

The Langa-born player still plays football socially with people in his age group, and dedicates his life to developing your players through a programme called Football For All, which aims to teach coaches that are working with junior teams and to teach young players how to play football. Mngomeni says South Africa has great potential and should stop trying to learn how to play football from countries in Europe and South America.

“There are very few players from my generation that have businesses, so I personally rely on football-related stuff to earn an income. I am proud we paved the way for new players to earn a better income than we did, so they should up the dose on passion for the game, they shouldn’t just play direct football, they should dribble, and be confident. There is nothing wrong with earning a lot of money playing good football.”

The dreadlocked footballer has called on PSL coaches to let players express themselves as they wish to on the football field and not to restrict them – coaches such as Pitso Mosimane and Steve Komphela have criticised showboating in recent months. He believes the standard in the Absa Premiership has not dropped, but the fear of missing out on a chance to be in the starting XI holds back players from performing at their best.

“Players should be allowed to play, they shouldn’t be afraid to make mistakes. If you know football then they should let you do what you do best. We as South Africans shouldn’t care about playing as well at the Europeans because we are not from there. If we play our own style of football and stick to it, everything else will happen automatically,” concluded Mngomeni.