Zambian striker Augustine Mulenga is in line to make his debut for Orlando Pirates when they host Ajax Cape Town in the last-32 of the Nedbank Cup at the Orlando Stadium tonight. 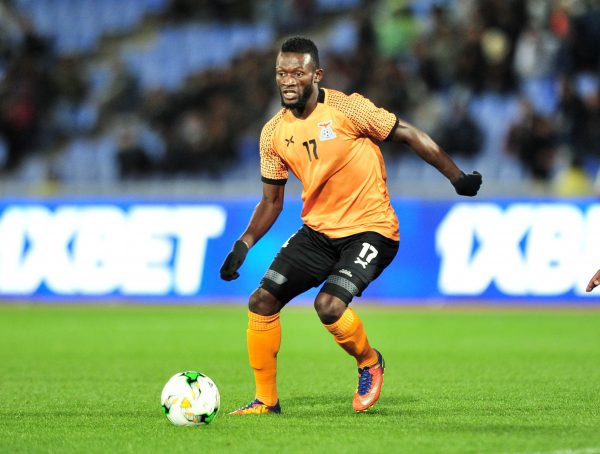 The reigning Zambian Footballer-of-the-Year was announced as one of the Buccaneers’ new acquisitions from Zanaco FC in the January transfer window.

Bucs coach Micho Sredojevic has revealed the striker has started training with his new team-mates and is available for selection.

“Augustine Mulenga is with us, we shall judge the situation whether we will use him on Saturday knowing he is new to the club and has to adjust to the culture, tradition and style of life at the club and the game model we are using,” said Sredojevic.

The tie between the sides comes just after a week following Ajax’s 3-0 hammering of Pirates in a league match at the Cape Town Stadium. Sredojevic says they have put that result behind them and will be looking to rectify the mistakes they made in that match.

“We don’t bear any grudges. I am extremely proud and happy with the performance of the players,” the Bucs mentor continued.

“As students of the game, we know cup competitions are totally different to league games. We have three strategic targets in front of us: to keep dominating and having an effective build-up and we want to have much better conversion rate than we had the other day in Cape Town.

“Most importantly we want to keep it tight at the back and not allow situations that occurred against us the last time. We want a balance between creating build-up, sharp attack, tough defending and stopping counter-attacks.”