"There is no transparency there (at Safa) because we really didn’t even know his mandate," added Motale. 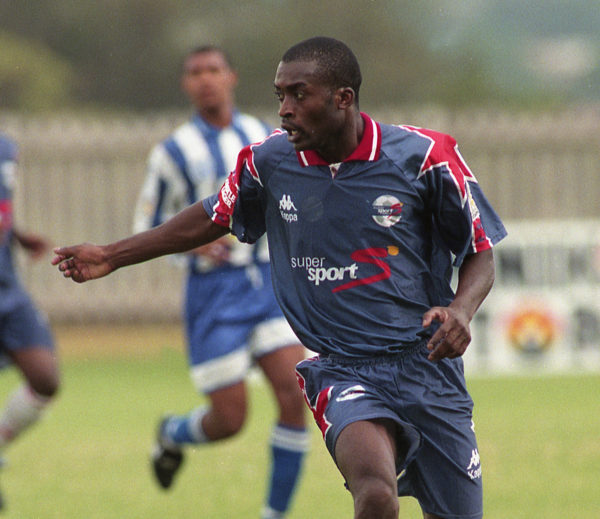 ALSO READ: Zongo back to his old tricks, chased away at Chiefs

Ntseki was removed from his seat as this week following his failure to qualify the South African national team for next year’s Africa Cup of Nations in Cameroon.

With the 2022 World Cup qualifiers coming up next month, the former Bucs captain believes it will be difficult for a new coach to adapt to a new environment and players will also struggle with adapting to his methodology.

“Look, we failed to qualify for the Afcon, but the World Cup qualifiers are coming up. This thing of changing the coach is only going to backfire on us. It was not a wise decision to let go of Ntseki, they should have just let him see us through World Cup qualification and see where he will end up. That way if he fails (to qualify for World Cup), then they could say they gave him enough of a chance to prove himself and not being able to qualify for two tournaments is enough, ” said Motale.

“Now there will be a new coach, who is going to come up with his vision for the team, new players and that destroys everything that has been built in the past few years. It is going to take time for the team to be built.”

Motale also reckons that there are lots of things that Safa are not being truthful about regarding the termination of Ntseki’s contract, which is not being shared with the public.

“I don’t even understand the way he was fired. They didn’t really give us many details about the reason for firing him despite that he didn’t qualify for Afcon. But to be honest, there are many things that are happening at Safa which are just known by them. There is no transparency there because we really didn’t even know his mandate.”