The 34 year-old may be forced to find a new club ahead of next season. 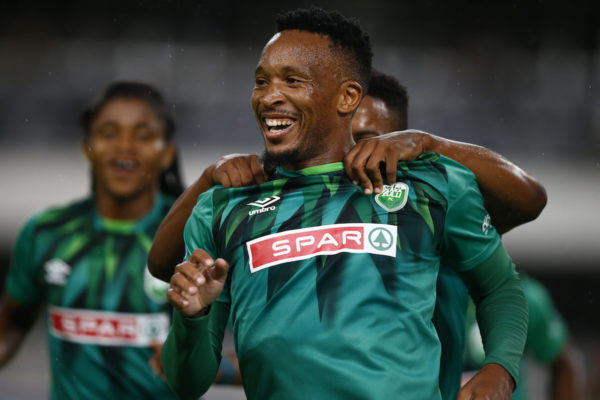 Lehlohonolo Majoro could be on his way out at Usuthu. Picture: Steve Haag/BackpagePix.

Former Kaizer Chiefs and Orlando Pirates striker Lehlohonolo Majoro is said to be one of the players who will be making their way out at AmaZulu FC ahead of next season.

The management at Usuthu and technical staff are already working on building a strong young squad for the future and Majoro, who is 34-years old is apparently not in the future plans of the club.

Already , Tsepo Masilela and Simphiwe Tshabalala are on top of the list of players who will be making their way out to create
space for young players.

“There will be a lot of players who are going to be released at the end of the season. Majoro is not the only one on the list, some of them know already, because what the technical team is planning to do is a long term goal and it wants young players. So, keeping these old guys is not really ideal,” a source told the Mgosi Squad.

“They have to make room for the young guys. But there needs to be a balance between young and experienced players especially if their main target of qualifying to play in Caf competitions will materialise. But I don’t think Majoro is ready to be let go because he still feels like he can go for two or more seasons. If he leaves AmaZulu he will definitely try to find a new home because he wants to continue playing.”