Former France, Arsenal and Barcelona striker Thierry Henry says this season's Uefa Champions League was short of nothing but unpredictable moments which we may never see again. Thierry Henry during the UEFA Champions League final press conference with Thierry Henry on at The Capital on May 31, 2019 in Sandton, South Africa. Dubbed, share the #UnmissableMoments, the press conference was held as part of Heineken?s global events ahead of the UEFA Champions League final match between Liverpool and Tottenham Hotspur in Madrid, Spain. (Photo by Gallo Images/Oupa Bopape)

Henry, who has won the top European club trophy with Barcelona is in the country for the competitions unmissable moments campaign.

“I don’t think we will see a Champions League like this one ever again. It has been unpredictable and full of entertainment. You look at the way all these teams played, from Ajax, Liverpool and Tottenham. I don’t think we will ever see anything like that again,” said the former striker.

Talking about the final, where Liverpool are set to take on Tottenham Hotspur in Madrid tonight, Henry, who had a coaching stint with French side AS Monaco, was reluctant to predict who will win, saying he doesn’t like giving predictions and he would speak afterwards.

“I would rather sit and talk about how they won it, what helped and so on.”

The former French striker also touched on his memories while playing against South Africa during the 1998 Fifa World Cup as well as in the 2010 World Cup in the country.

He was honest to say he doesn’t follow Absa Premiership football that much, but knows that South African players are very skilful.

“I remember the first time I played against South Africa it was in the 1998 World Cup and again during the 2010 World Cup. One thing I know about the South African players is that they are very skilful.” 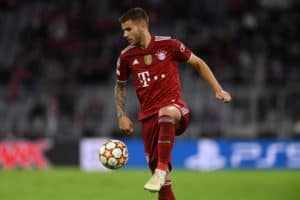 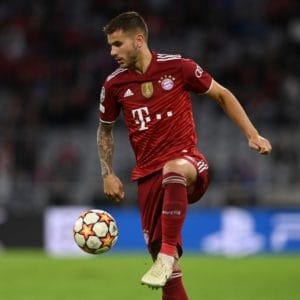 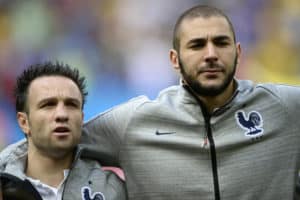 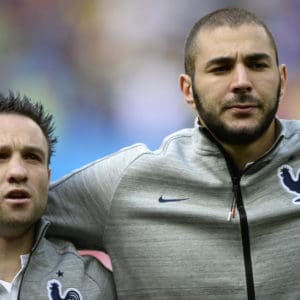 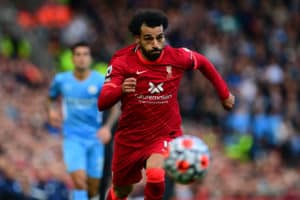 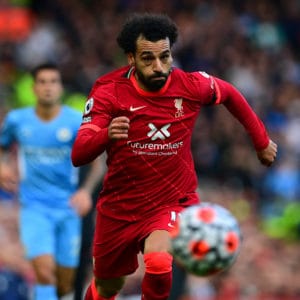