Besides the weather, there was nothing cold about the Extra Cold Music Concert 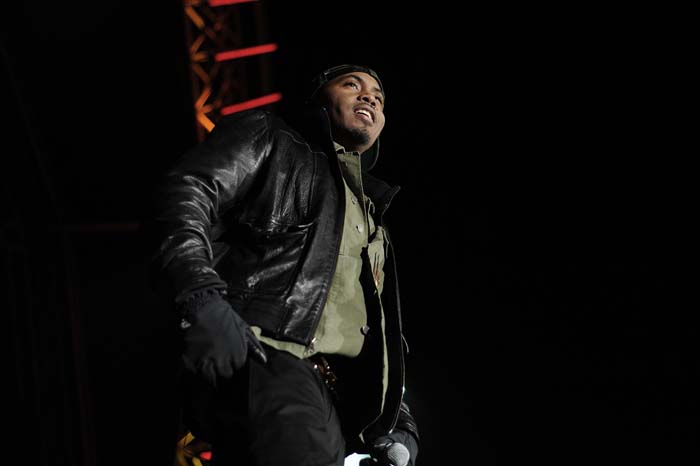 Traditional capella group, Ladysmith Black Mambazo stole the show at the Castle Lite Extra Cold Music Concert in Centurion on Saturday. With a sterling performance of some of their best hits, the group reminded the crowd which was eagerly awaiting the international artists, why they have won four Grammy Awards to date.

The group’s collaboration with house band Micasa was one of the evening’s biggest highlights, before they headed off to perform at the MTV Music Africa Awards in Durban later that night. 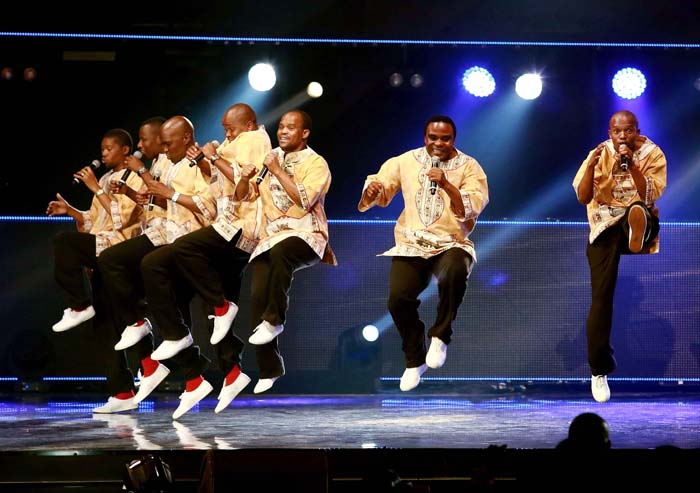 Rap artist Wiz Khalifa also brought the best of himself to the concert. Despite promoting drug use with almost every song, the We Dem Boyz singer delivered a noteworthy performance.  The show’s curator Timbaland took to the stage playing the numerous hits which he produced over the years.

It would have been a great treat if the renowned music producer surprised the anticipating crowd with one of the many artists he has collaborated with.  Instead Timbaland spent his time on stage dancing to songs which were made popular by artists such as Beyonce, Jay Z and Justin Timberlake. 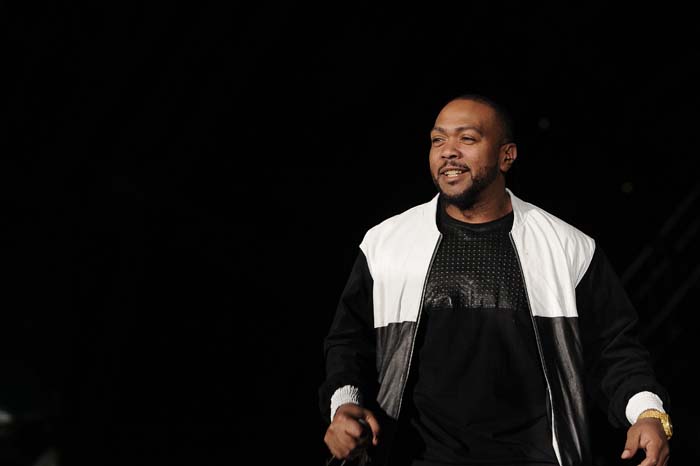 Rap enthusiasts couldn’t get enough of Nas who was accompanied by his Illmatic orchestra.  The rapper performed nine songs from his popular debut album Illmatic which he released twenty years ago.  Even though the rapper didn’t perform with Khalifa as many had thought he would, he did heat up the stadium with some of his most famous songs. A highlight was the rapper’s tribute to the late Brenda Fassie with Vulindlela. 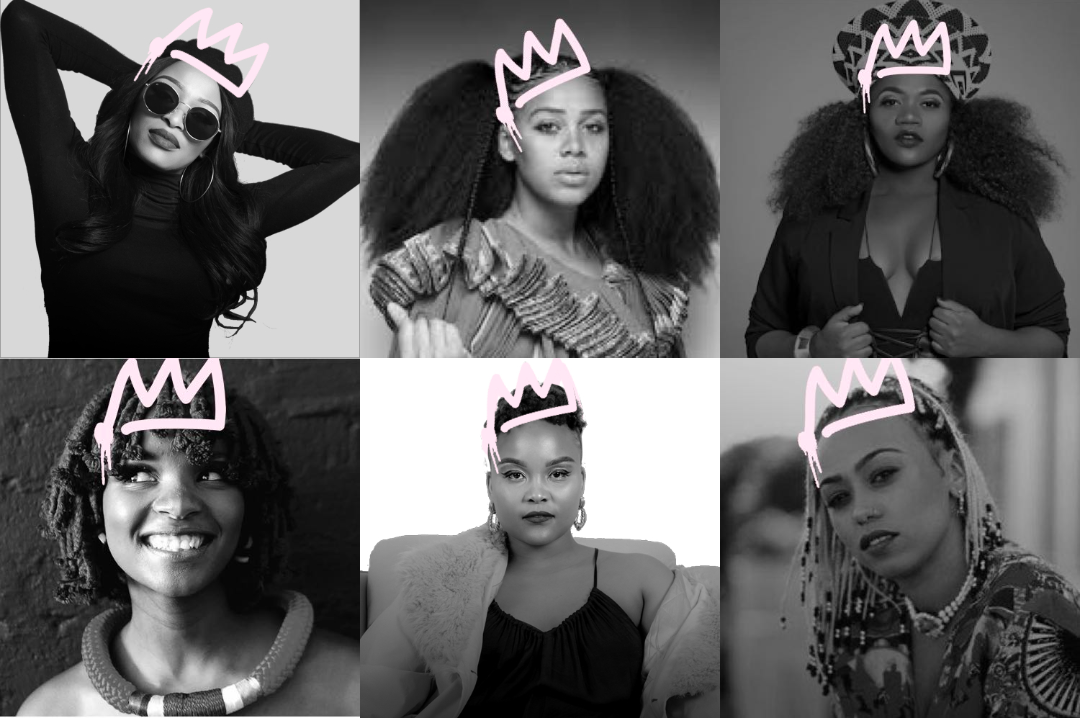 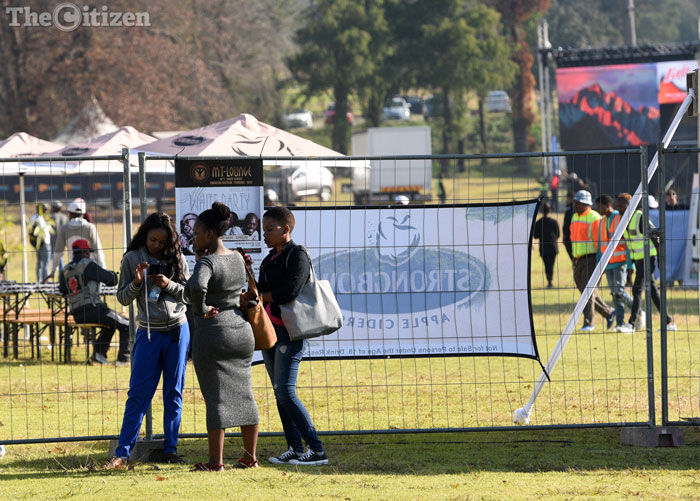 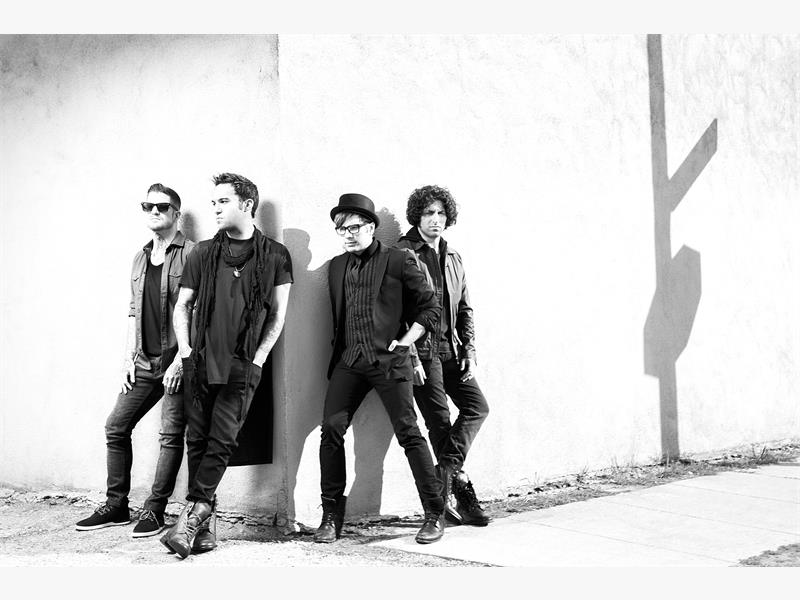 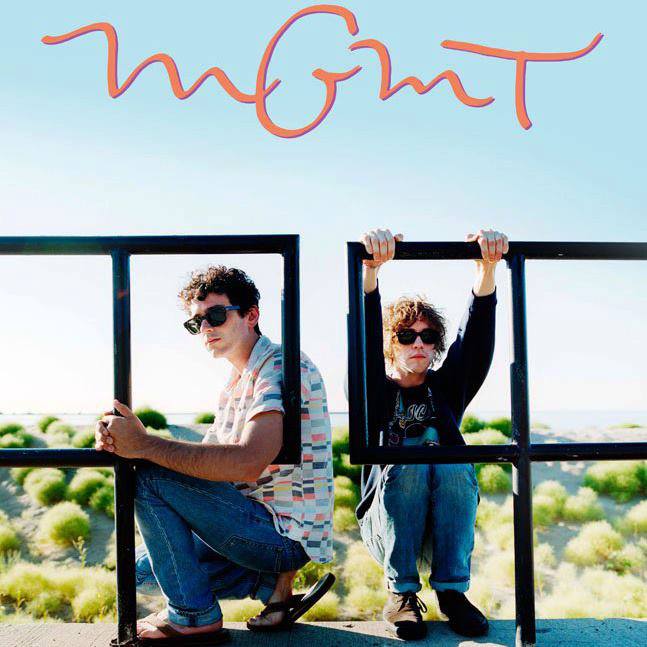