Jay-Z bought Tidal from Europe-based Aspiro in 2015 in a deal valued at slightly more than $56 million. 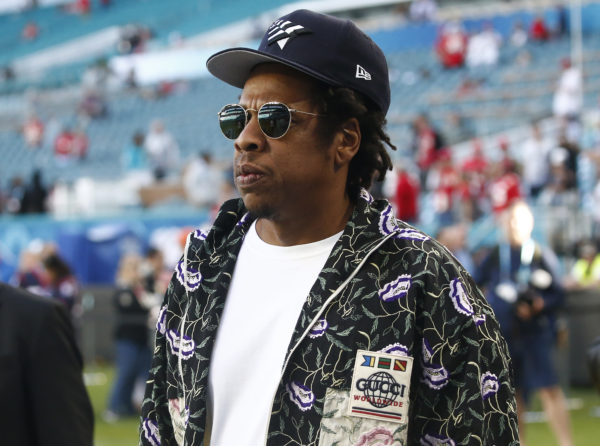 Washington – Digital payments firm Square said Thursday it was buying a controlling stake in the streaming music platform Tidal from a group led by rap star Jay-Z for $297 million in cash and stock.

“The acquisition extends Square’s purpose of economic empowerment to a new vertical: musicians,” said a statement from the finance tech firm led by Jack Dorsey, who is also the chief executive of Twitter.

“It comes down to one simple idea: finding new ways for artists to support their work,” said Dorsey.

“New ideas are found at intersections, and we believe there’s a compelling one between music and the economy.”

Jay-Z bought Tidal from Europe-based Aspiro in 2015 in a deal valued at slightly more than $56 million, and sought to use the platform to give artists more control over their work.

Owners include several other high-profile artists, including Madonna, Rihanna and Jay-Z’s wife, Beyonce.

But Tidal has struggled to compete against much larger streaming services such as Spotify and Apple. The privately-held company had three million paying subscriptions in 2016, when it last disclosed figures.

Jay-Z surprised fans in December 2019 by moving his music catalogue back to Spotify after a two-year hiatus.

The deal with Square establishes a new joint venture that gives the payments firm “a significant majority ownership stake” along with the existing artist shareholders, the statement said.

ALSO READ: Jay-Z goes into the ‘weed business’ as a strategist

Tidal will operate “independently within Square,” according to the statement.

“I said from the beginning that Tidal was about more than just streaming music, and six years later, it has remained a platform that supports artists at every point in their careers,” said Jay-Z, whose full name is Shawn Carter.

“Artists deserve better tools to assist them in their creative journey. Jack and I have had many discussions about Tidal’s endless possibilities that have made me even more inspired about its future.”

As part of the deal Jay-Z will join the board of Square.

Tidal has listeners in more than 56 countries and relationships with more than 100 labels and distributors. 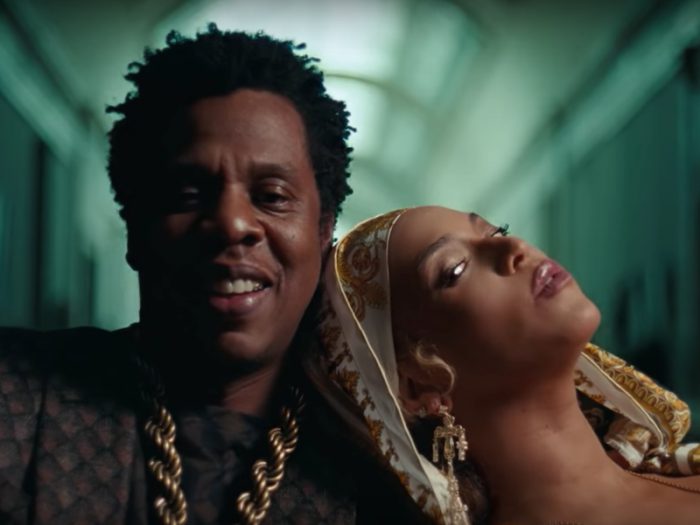 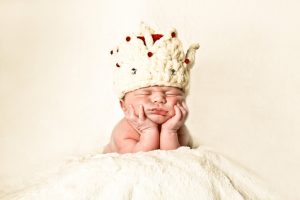 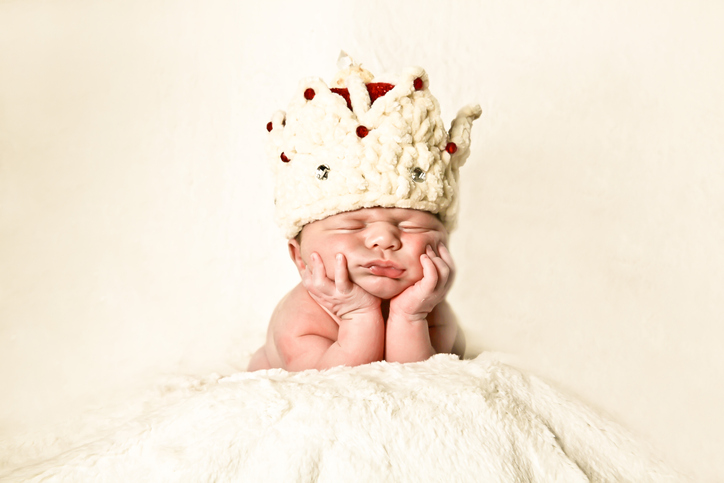