A few years ago, the thought of a South African artist receiving global recognition was laughable. 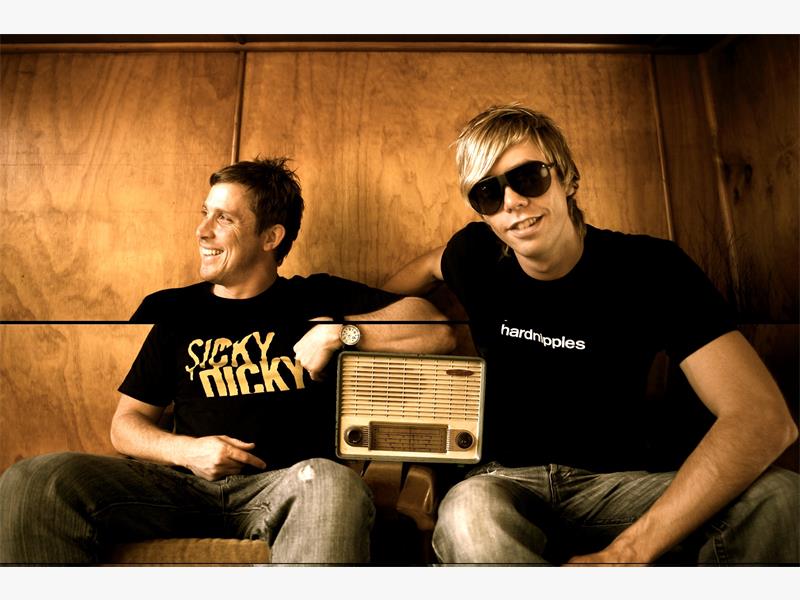 Some made the great trek across the seas to perform for a wider, more diverse audience, but they were few and far between. But today it’s not so infrequent.

So with local act Goldfish nominated for an EMA (European Music Award), it just goes to show that South Africa has what it takes to compete with the rest of the world.

Goldfish member Dominic Peters says: “South Africa is watching and responding. Although we may only catch on a few years late, the local music landscape is certainly evolving.”

Known for their experimental nature, they too are constantly evolving – and at the same time changing perceptions. 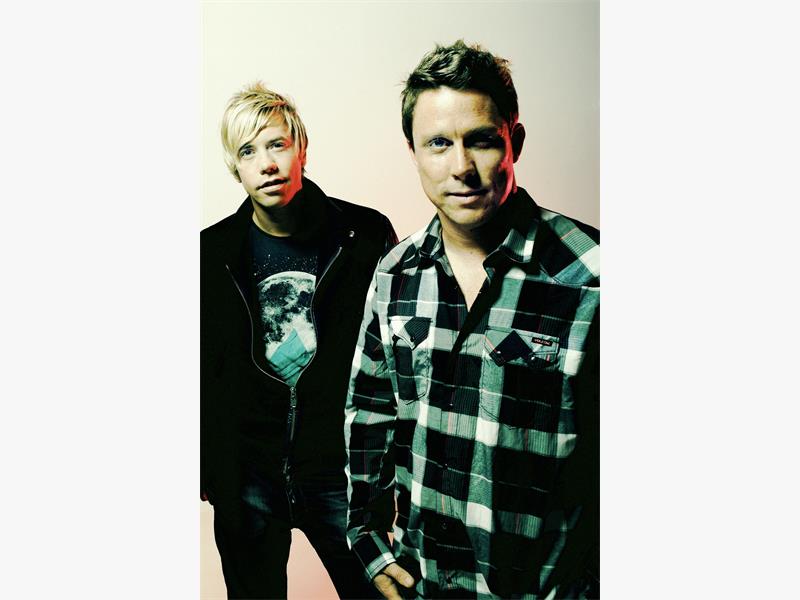 “When we perform overseas, people are surprised to learn we are two white dudes from Africa. We have a distinct set of influences, integrating African vocals with English and French – and that’s what makes us unique,” he says.

“Every day is a work in progress, but our music is 100% an extension of our minds. We like to give people something they didn’t know they wanted. If we wanted to be more pop, we easily could. We create the music we want and are lucky people respond and like it.

“I think people can smell when something is calculated. The most dangerous thing an artist can do is be a copycat of the US. Also, we understand not everyone is going to like our material. People are different and they have different tastes in music. We accept that,” adds Peters.

Looking back, the guys admit they have seen a major improvement in their music over the years.

Peters smiles. “It’s like flipping through an old photo album of you when you were young, thinking: ‘Did I really think that hairstyle or those clothes were cool?'”

Though the electronic outfit are not in the music business for the awards, they are humbled to have received the EMA recognition.

“As humans we like to have things that have been pre-approved,” he says.

“If these awards can put us on a global map, that’s great – but I don’t know if we’ll actually win. We are up against some incredible artists.”

The duo, who have just returned from a three month European tour, say it’s always great to return home and play for a South African crowd.