Former Kaizer Chiefs striker Sthembiso Ngcobo's love for football saw him abandon all plans to start a business, because it would take him away from football. 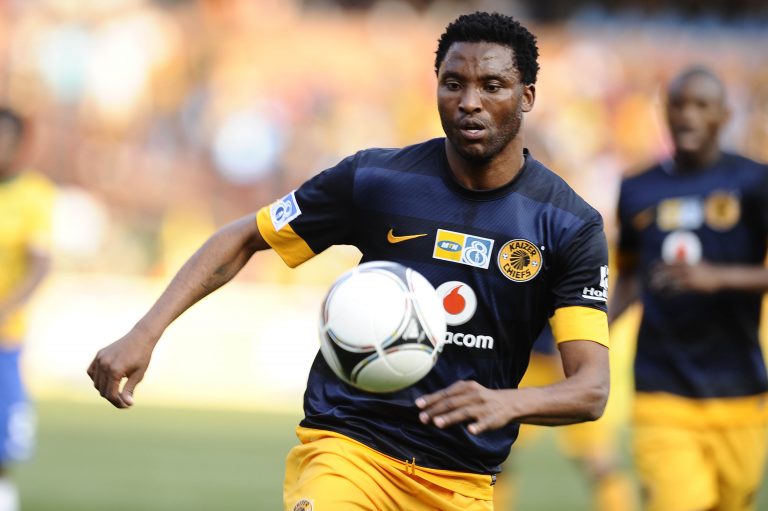 Ngcobo has been the coach of ABC Motsepe league side Rainham Sporting football club based in Phoenix, Durban for over a year. Feeling that he has a debt to repay to society after retiring from football, having gained experience from his time playing professionally, Ngcobo signed up to coach.

“I love football, I thought of having a business but I knew it would take up all my time so I stopped entertaining the idea of running a business,” said Ngcobo when asked about what eats away at his time as a retired soccer star.

“Football has been a part of my life for years, I grew up with football. I understand it the same way I understand myself. It is a part of me and having to leave it for something that I wasn’t used to or didn’t even understand or grew up around or being a part of was a big ask. I chose to be loyal to football as it has been loyal to me.”

The 36-year-old, who described himself as a hungry player if he was not the most skilful of his team-mates, believes coaches need to spend more time with players to help them identify their strengths, instead of having a generic criteria template to identify the gifted from the not-so-gifted. Ngcobo believes hard work and determination is what made him a sought after striker in his heyday.

The ABC Motsepe league coach says he will use his players’ success in breaking into a big league locally and internationally as a yardstick to how good he is as a mentor. Ngcobo aims to promote the club into the GladAfrica Championship in the near future.

“Nothing in football has changed, (though) the role of a striker might have slightly because you need to be more mobile now,” replied Ngcobo to a question on whether money had gone to players’ heads in the wake of the PSL recording R1 billion in revenue.

“The way they play depends on the passion and how determined they are to contribute to the team’s success. We usually follow global trends and no one complains about the lack of goals anywhere else in the world, only in South Africa, we then need to look at our development structures to find the problem and rectify it.”

Turning his attention to retired football players who often complain about being left out in the cold, Ngcobo says soccer is a game of taking turns and this rule doesn’t fall by the wayside once the studded boots are hung on the wall.

“There is a place for us in football, each football player will always have something to contribute even after retiring. But what we must remember is that other players retired before us and they are now working in top leagues.

“Our chance as players who retired not so long ago will also come and we will be considered for positions. We practiced this principal while playing and it continues now. We will all get a chance.”