TS Galaxy built their brand and became a recognisable team across the country after a successful Nedbank Cup run that saw them shock Kaizer Chiefs in the final to be crowned champions in May. 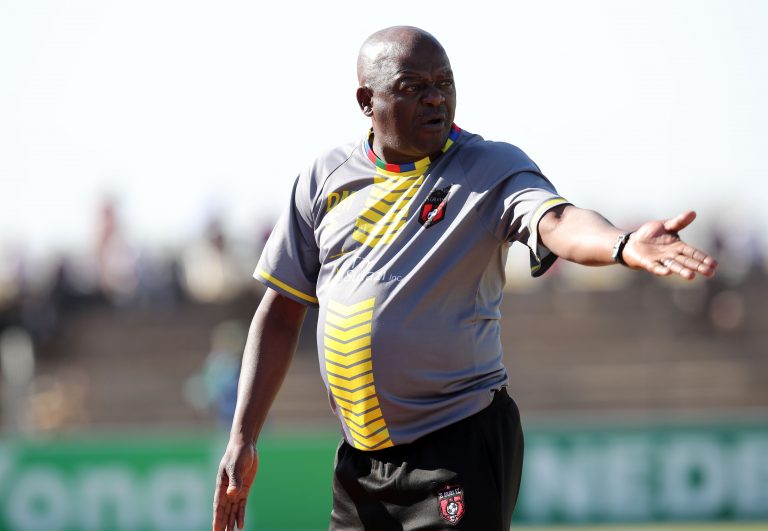 Dan Malesela’s (below) side begin their defence of the trophy tomorrow afternoon as they host Cape Umoya United in a GladAfrica Championship N Ke Yona elimination game at Kameelsrivier Stadium at 3.30pm.

The eight winners of the elimination round which began yesterday will qualify for the main tournament which is set to start early next year.

They will join the 16 Premiership and eight teams from the Safa leagues.

It is obvious that all eyes will be on the Rockets as they have made it clear that they would want to defend their title so they can again qualify for the Caf Confederation Cup where they were eliminated by Nigerian giants Enyimba this year.

It is easy to imagine the excitement in the Rockets camp as they anticipate yet another cup run that can win them even more admirers. But they will have to guard against letting that excitement cloud them from the reality that to get to the top again they have to start at the bottom which is with Umoya.

The Spirited Ones are not an easy side and having hired a new coach in Mahier Davids, they will be highly pumped up. Mahier is Orlando Pirates assistant coach, Fadlu Davids’ younger brother and was in the Buccaneers development sides before he was offered the Umoya head coach position. He has some top flight experience having worked as Fadlu’s right hand man while they were at Maritzburg United.

Galaxy’s form going into the game is also cause for concern as they remain winless in the last five matches with three defeats and two draws.

It will meanwhile be interesting to see if Jomo Cosmos will really have a go at advancing to the last-32 or opt to miss this season’s cup run and focus on steadying their ship in the Championship where they are struggling. Ezenkosi host Tuks at Olen Park this afternoon.

Jomo Sono’s side are second from bottom with 11 points after 12 games and it should be worrying for the team that they are moving back instead of progressing.