Lebogang Manyama, Reeve Frosler and Daniel Cardoso are sitting on three bookings each and should any of them get a fourth on Saturday they will miss the Soweto Derby. 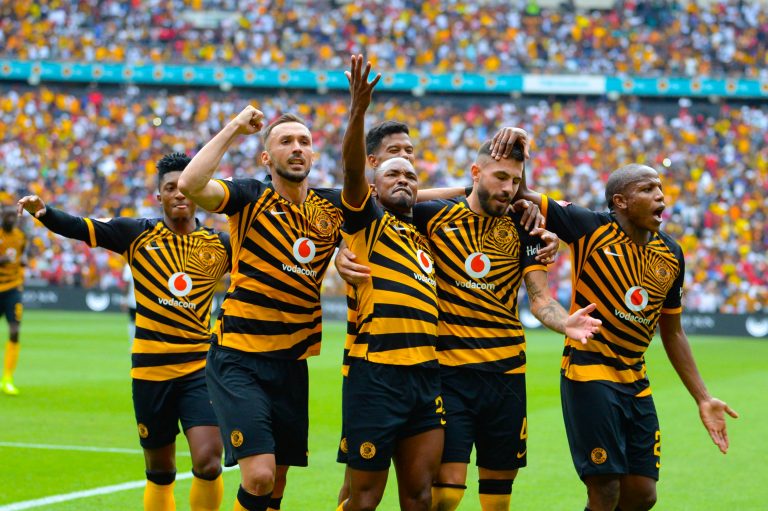 Kaizer Chiefs’ Ernst Middendorp is not worried about losing his key players ahead of the famed Soweto Derby and insists he will use his three key players who are on three yellow cards each when they meet Highlands Park in the Nedbank Cup Last 16 at Makhulong Stadium on Saturday.

READ: Chiefs not worried about other title-chasers – Cardoso

Lebogang Manyama, Reeve Frosler and Daniel Cardoso are sitting on three bookings each and should any of them get a fourth on Saturday they will miss the important Absa Premiership clash against age-old rivals Orlando Pirates the following Saturday.

“They will all be on the field,” said Middendorp at Naturena yesterday morning. “That is the structure… It is highlighted and very important for everybody.

“I think the referees will know which players. If not, I can highlight it again. It is Cardoso, Frosler and Manyama,” Middendorp said with a tinge of sarcasm hinting that the trio might be targeted by match officials in Saturday’s Ke Yona game.

“They are all on three yellow cards. They should behave. They should do their normal jobs. Why should I go now and whatever… we made it very clear that our next performance is the most important and that’s on Saturday 22 February and nothing else (matters).

“I am not going to juggle around, going left and right, protecting (players) and hoping they don’t get booked. We take the next game and that’s our basic idea for the entire season and that’s it. That’s what it is, nothing else,” he added.

The German mentor who was awkwardly friendly during the media conference at the Amakhosi headquarters on Wednesday, made it clear that if any player was to try to get out of Saturday’s match to save themselves for the derby, they would have to leave his team.

“And if I get messages from the players that they don’t want to play and they want to protect themselves, I think that’s not the right one. That’s not a player who should work here with Kaizer Chiefs,” he said.

He said he would continue with his strategy of using Akpeyi for league games and crowd favourite Itumeleng Khune for cup competitions.

“That’s the situation. We started the Nedbank Cup against Royal Eagles and Itu was the goalkeeper. We have the next round of the Nedbank Cup and that’s the decision for Saturday we will do it with Itumeleng Khune, nothing else,” he said.