Manyama: I have not lost my spark

“I just need a few runs and touches on the ball to warm up and should be ready to compete," says the Chiefs star. 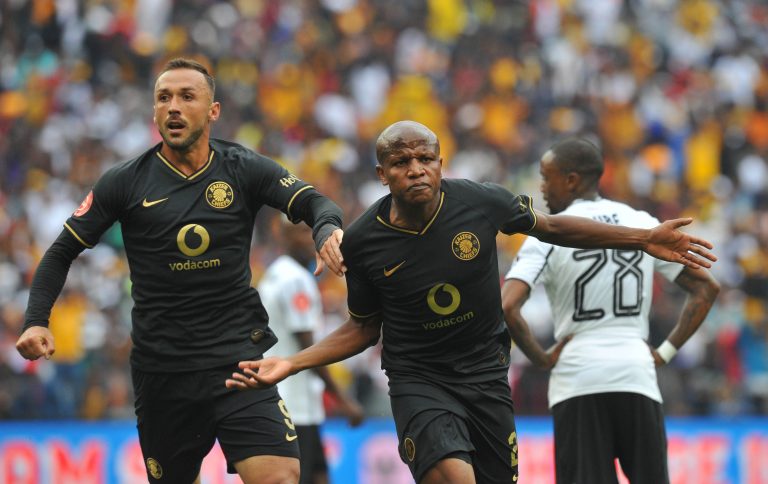 Kaizer Chiefs midfielder Lebogang Manyama says Amakhosi fans should not worry because he hasn’t lost his spark and will continue where he left off before the Absa Premiership was stopped owing to the unexpected outbreak of Covid-19 in March.

Manyama was in devastating form and was one of the players who were already seen as candidates for player of the season after a wonderful run that saw him score six goals and contributing a few assists as well.

There has, however, been a general worry that after a three-month hiatus, players might lose their form but Manyama insists he hasn’t.

“I don’t think I’ve lost the spark,” the midfielder told the club’s website on Monday. This was after he had rattled the net as Amakhosi resumed training in their Naturena base.

“Also, it is refreshing to see my teammates albeit still maintaining a safe distancing. The body feels okay so far because we kept working hard under lockdown, there is no problem on that one. Obviously training on the pitch will tell as we go along,” he added.

He said they will need a few training sessions to get their groove back as a team and after that, they will be ready to continue their quest for the league title. Amakhosi had a four-point lead with eight games to the finish before the lockdown.

“I just need a few runs and touches on the ball to warm up and should be ready to compete. The set-up is new to us, but we have to get used to it,” he says of the social distancing during training.

“It felt good to run through a few exercises. I look forward to more of these sessions. The touches are still good though. You saw me hitting the net a couple of times, right?”.