Bafana Bafana left-back Sifiso Hlanti has received a lifeline after training with Kaizer Chiefs for over a month. 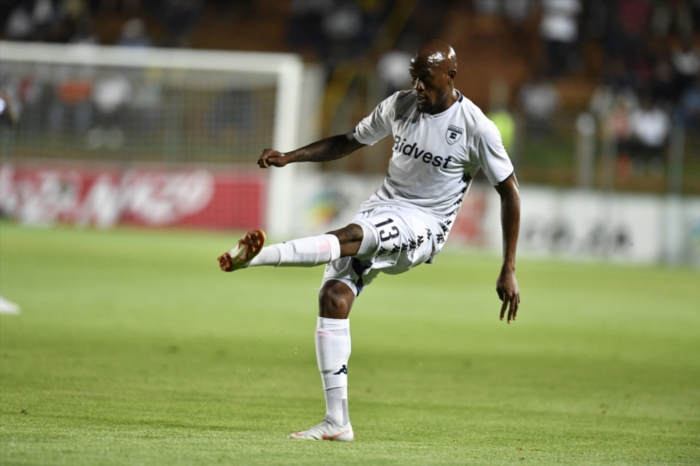 Chiefs were unable to register Sifiso Hlanti, Phathutshedzo Nange, and Brandon Petersen, who all left Bidvest Wits when the club was sold to Tshakhuma Tsha Madzivhandila,  because their appeal over their transfer ban to the Court of Arbitration for Sport (CAS) failed. Chiefs will only now be able to register new players from July next year.

READ: Chiefs release Hlanti Petersen and Nange to join any team of their choice after CAS appeal dismissal

Hlanti joins newly-promoted side Swallows FC a day after Chiefs announced officially that he and two other players left the club following the outcome of the CAS case.

Swallows chairman David Mogashoa announced the arrival of Hlanti at the club on his twitter account. The Former AmaZulu left back was recently called up to the Bafana Bafana squad by coach Molefi Ntseki to participate in two friendlies against Namibia and Zambia.

“Welcome to the Birds nest Hlanti,” read a message from Mogashoa on Twitter. “Hlanti is a Bird.”

Swallows have roped in a handful of experienced players before the start of the 2020/2021 Dstv Premiership season which saw two new sides join the top tier race. The Dube Birds will square off on Wednesday with former GladAfrica championship campaigners Tshakhuma Tsha Madzivhandila in their third game of the league.

The Birds will look to record their second victory since gaining automatic promotion with the hopes of staying about the relegation zone for the rest of the season.