"AmaZulu FC rock the PSL with Phakamani Mahlambi and Veli Mothwa signings and make two new appointments," read the statement from the club. 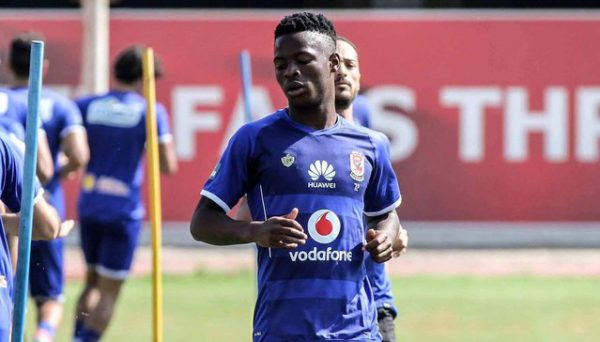 “AmaZulu FC rock the PSL with Phakamani Mahlambi and Veli Mothwa signings and make two new appointments,” read the statement from the club.

The duo join the KZN side along with two administrative staff members to strengthen the personnel at the club.

Mahlambi joined the side in a season-long loan deal from Sundowns after falling down the pecking order at the Pretoria side, while Mothwa agreed to a two-year deal with an option to renew for an additional year.

Mahlambi’s loan move to Usuthu was known weeks before it actually materialised, with reports suggesting the midfielder’s salary demands were a stumbling block for the KZN side.

Usuthu president Sandile Zungu said AmaZulu are trying to build a team that can compete for silverware.

“To strengthen AmaZulu and work towards the vision we have set out for the club, we must be intentional and strategic in how we build the team,” said Zungu in a press statement.

“We are serious about positioning Usuthu at the heights that this great club once enjoyed.”

Mothwa said he agreed to move from the Chilli Boys following the sentiments expressed by the AmaZulu president.

“AmaZulu have great ambition, supported by a winning mentality,” he said. “You need only look at the players that have come on board in recent times and you’ll see that the club mean business in terms of elevating the brand.”

AmaZulu have signed a host of experienced players since being sold to the Zungu Investment Company by Dr Patrick Sokhela.