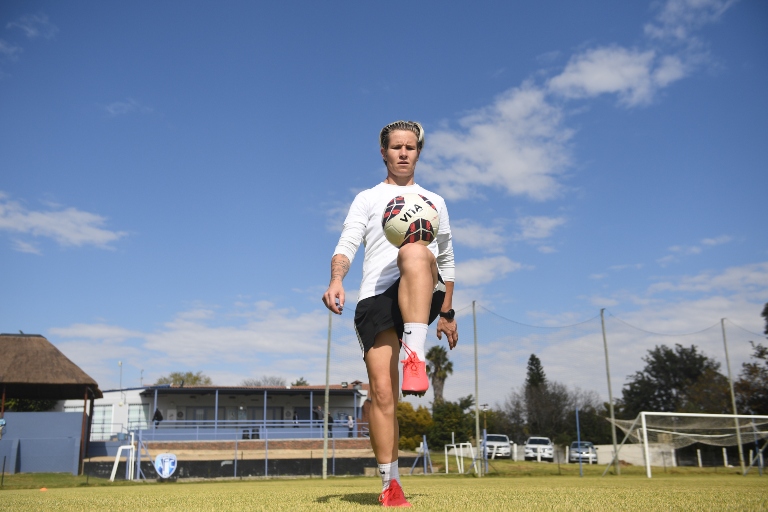 Janine van Wyk has revealed that she is nearing a full return to playing football after a lengthy injury and is preparing to go back to her club Glasgow City in Scotland.

The 33-year-old made her debut for Glasgow in a 9-1 Women’s Champions League quarter-final humiliation against Wolfsburg at San Sebastien in Spain last year in August.

She suffered a knee injury at the club, a recurring injury which she got during Banyana’s  2019 Cosafa Women’s Cup.

The defender says she is very happy about her recovery, adding that it hasn’t been easy for her.

“Excited to mention after a lengthy recovery process, I’m close being ready to take to the field again and do what I love most, to play football,” wrote Van Wyk on her Instagram account.

“It definitely hasn’t been an easy task. All athletes know how physically exhausting it is to get your body in the best shape possible to perform at the level the sports demands of you after a long term injury.”

Van Wyk continued to say that she wouldn’t have been able to go through the recovery without the support from the people around her as well as the medial team at Glasgow.

“I wouldn’t be nearly as ready as I am without the incredible support I’ve received throughout this difficult journey from family, friends and medical team who contributed enormously to get me back fit and strong as I can be at this stage,” she added.

“Today I prepare to return back to Scotland to join my club Glasgow City for the second part of the season that I’m thoroughly looking forward to be part of.”

Van Wyk, who has also played in the US for Houston Dash and was labeled as the best signing at the club upon her arrival in Scotland. 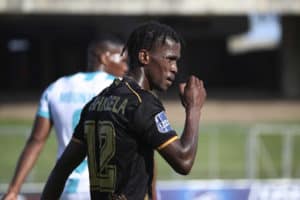 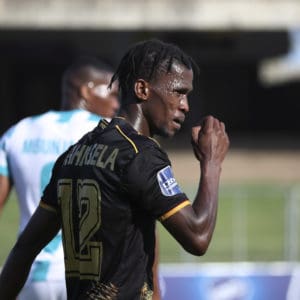