“After changing the date of the match, the Football Association apologises for (not) hosting Wydad and Kaizer Chiefs,” read a statement from the EFA. 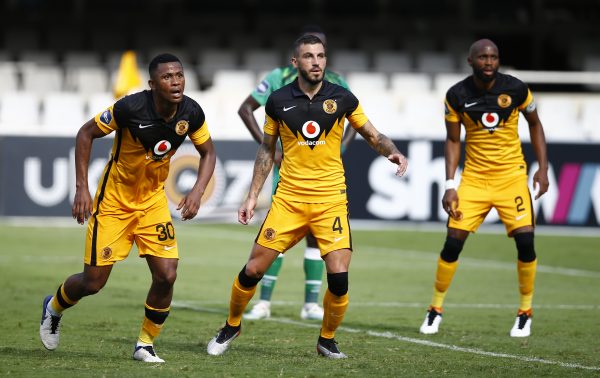 Amakhosi were expected to travel to Morocco last week Thursday to honour their group C match with Wydad but learned two days before they planned to travel to the North African country that the Moroccan government had not issue their visas. The Moroccan Football Federation subsequently announced Chiefs will not be allowed into the country due to Covid-19 concerns.

The Confederations of African Football announced a neutral venue will be selected for the match to take place with Egypt seen as the preferred country to host the fixture by Wydad at the Al Ahly’s Stadium on February 19, but Chiefs expressed concerns about the proposed date stating they won’t be able to travel to Egypt due to their fixture schedule and asked for the game to be moved to a later date.

The seesaw continues with the Egyptian Football Association now stating they won’t be able to host the match between the two sides.

Chiefs reportedly asked Caf for the game to be played on February 28 but the EFA was against the match playing on that date.

“After changing the date of the matc, the Football Association apologises for (not) hosting Wydad and Kaizer Chiefs,” read a statement from the EFA regarding the Caf Champions League game.

“The Egyptian Football Association have apologised to both the Confederation of African Football and the Moroccan (Football) Federation for not hosting the Wydad Casablanca and Kaizer Chiefs game in the CAF Champions League, which was postponed from its predetermined date,” the statement read.