A source close to the side said almost all the players whose contracts are coming to an end in June are unlikely to renew with the club. 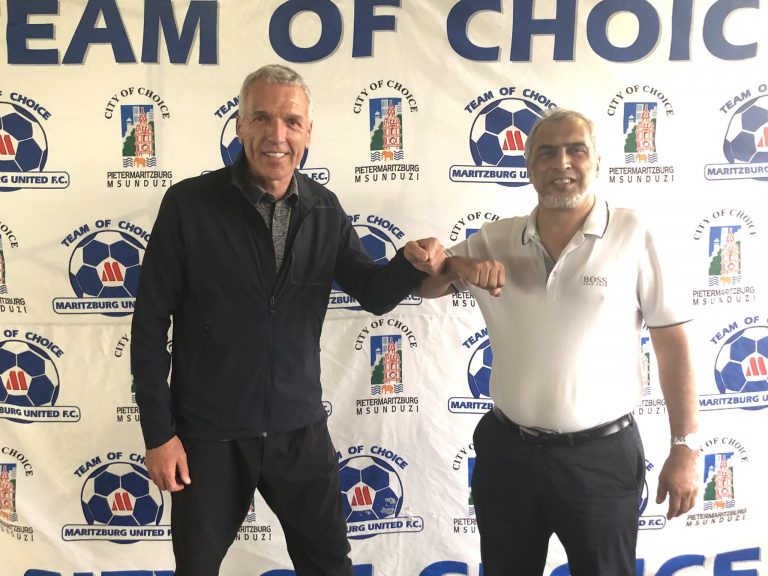 There is a growing number of players who are said to be unhappy and want away from DStv Premiership side, Maritzburg United who recently parted ways with influential midfielder, Keagan Buchanan.

A source close to the side said almost all the players whose contracts are coming to an end in June are unlikely to renew with the club.

Buchanan and then long serving defender, Pogiso Sanoka left the Blue Hearts earlier this month as they couldn’t agree terms and fees on new deals with the Pietermaritzburg based club.

“There are many other players who are unhappy at the club and want away. Some are quiet because they still have some years left on their current deals but are not happy with how the club run its affairs,” said the source.

Maritzburg have announced the signing of Ryan Rae on a short-term contract until the end of the season.

The 29-year-old joins as a free agent, having last played for Chippa United.

Team of Choice chairman Farook Kadodia, whose club has been linked with former Bafana Bafana coach Carlos Alberto Parreira, is optimistic that Rae’s arrival will help turn the club’s fortunes around.

Things have not been going well for Maritzburg this season and they’re currently second from bottom of the log standings having only collected nine points in 15 games. They’re tied on points with bottom-placed Black Leopards, but have a better goal difference than Lidoda Duvha.