Chance for SuperSport to go top 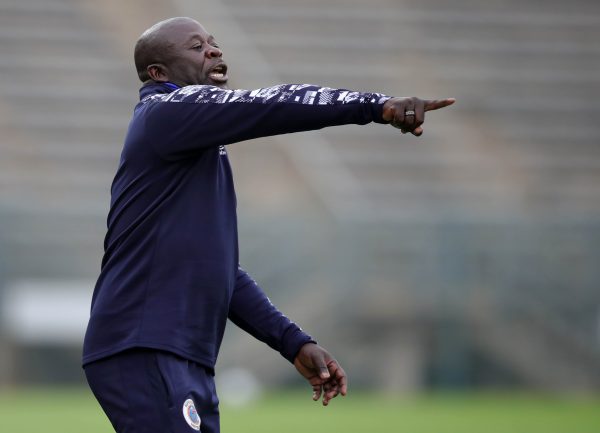 SuperSport United can go tied at the top of the DStv Premiership, alongside defending champions Mamelodi Sundowns, if they beat AmaZulu away on Tuesday but Benni McCarthy and his troops are likely to have other ideas. More details at www.soccer6.co.za

M1 AmaZulu vs SuperSport United: AmaZulu were bundled out of the Nedbank Cup at the weekend while SuperSport were off. SuperSport’s last two games have both ended in 1-1 draws.

M2 Maritzburg United vs Black Leopards: Battle in the DStv Premiership basement where Maritzburg have nine points and Leopards 12. Maritzburg have lost their past four league games but Leopards go into the game on the back of two successive wins.

M3 Orlando Pirates vs Bloemfontein Celtic: Pirates have won five of their last six outings. Celtic have won only twice in their past 14 fixtures.

M4 TS Galaxy vs Swallows FC: Galaxy have a chance to move into the top eight if they win. Swallows remain unbeaten in the league this season and sit in third spot.

M5 Hapoel Hadera vs Bnei Yehuda: Hapoel have failed to win any of the three past visits by Bnei Yehuda but have beaten them in their last two away games.

M6 Lazio vs Torino: Lazio have lost three of their past four matches. After six successive draws, Torino won at the weekend at Cagliari.

M7 Borussia Moenchengladbach vs Borussia Dortmund: Ruhr derby in the German club as Gladbach look for a first win in six. Dortmund have scored 10 goals in winning their previous three matches.

M8 Juventus vs Spezia: Hosts Juventus have been tough to beat at home this season with eight wins, two draws, and just one loss in 11 Serie A contests. Spezia played out a 2-2 draw against Parma last weekend, putting them in 14th place on 25 points.

M9 Manchester City v Wolverhampton Wanderers: City made it 20 wins in a row when they beat West Ham on Saturday and will be looking to keep that run going against Wolves.