Mosala joins Babina Noko from Pretoria Callies, having served as Sammy Troughton assistant at the Pretoria-based side. 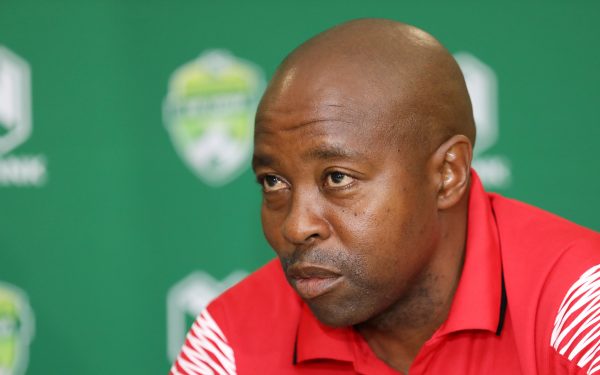 Mosala joins Babina Noko from Pretoria Callies, having served as Sammy Troughton assistant at the Pretoria-based side.

“We’re pleased to announce the appointment of Selaotse “Sly” Mosala as the assistant to head coach MacDonald Machubedu,” read the club statement.

“The 46-year-old former TS Sporting head coach has established his coaching career in the ABC Motsepe, NFD and PS leagues. He joins Babina Noko from Pretoria Callies having helped them to be promoted to the GladAfrica Championship league, working as an assistant coach,” continued the statement in part.

Mosala expressed his delight at joining the Sekhukhune coaching team.

“I’m thrilled to be joining this exciting team and I hope to make an important contribution to the club’s success going forward,” said Mosala.

Sekhukhune chairman Simon Malatji has welcomed the addition of Mosala to his club’s technical team.

“We are delighted to welcome Mosala to Babina Noko. We are looking forward to have him play a pivotal role as we return to the second round of the GladAfrica Championship,” commented Malatji.