“I don’t even have the words for it, but I think… what a relief,” said Tlolane. 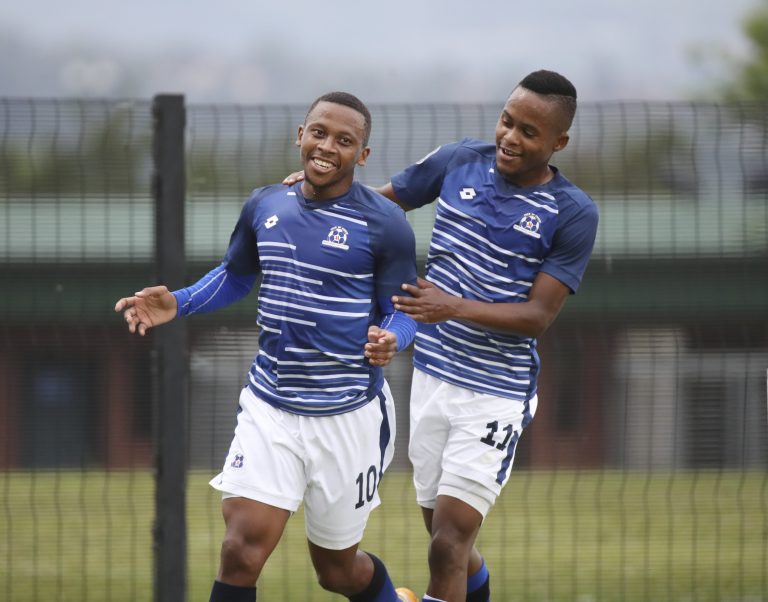 Maritzburg United midfielder, Tebogo Tlolane was so happy after their 1-0 win over Black Leopards in a DStv Premiership match at Harry Gwala Stadium on Tuesday evening that he didn’t have words to express himself.

The Blue Hearts were luckily awarded a penalty in referee’s optional time and Thabiso Kutumela slotted it in, handing the home side the full complement of points.

“I don’t even have the words for it, but I think… what a relief,” said Tlolane. “It’s been a really tough time for us. Coming out of a defeat, our confidence was a bit low, but coming to his game we knew that it was pivotal and vital for us to win this game and get the three points,” he added.

Maritzburg were desperate for a win as they were worryingly rooted at the bottom of the league standings with nine points after 15 matches.

They moved one place up and are now in 15th spot but equal points with Lidoda Duvha, and are only above them on goal difference.

“We got a penalty right at the end and got the points. It was a great shift from the boys. We had so many chances to score both in the first and second half.

“Overall, we know some games like this one we won’t have the best performance but with hard work and determination we can win. We left everything on the field.

“As you saw some of the guys had hamstring problems others had cramps. But we are delighted with the points and hope we can kickoff from here,” said ‘Messi’ as Tlolane is nicknamed.

Maritzburg’s next assignment is away at Bloemfontein Celtic which should be another cracker as Phunya Sele-Sele have also been struggling of late and will look to redeem themselves. 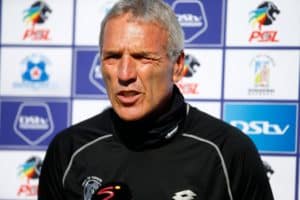 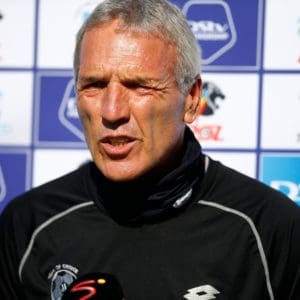 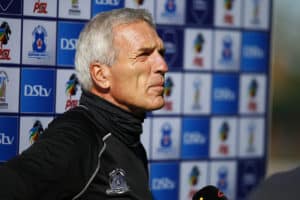 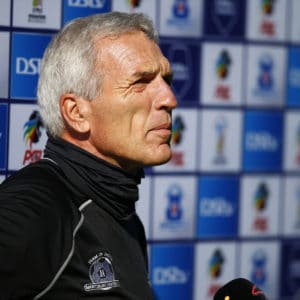