AmaZulu could still lose Benni at the end of the season

It has been brought into our attention that a European club has been monitoring McCarthy’s progress at Usuthu and are planning to make a move for him next season. 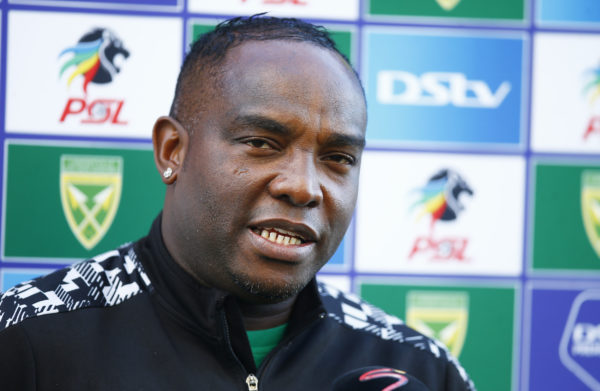 AmaZulu FC may have been successful in warding off Safa’s interest in their coach Benni McCarthy but they may still lose him, if what Phakaaathi sources say is anything to go by.

It has been brought into our attention that a European club has been monitoring McCarthy’s progress at Usuthu and are planning to make a move for him next season.

“I don’t know the name of the team but I’ve heard they are very interested and may have already spoken to his manager about it. They will allow him to finish the season at AmaZulu before they make an official move,” said the source.

McCarthy was said to have been top of Safa’s list as they were searching for a new Bafana coach but couldn’t agree on his demands. Usuthu president, Sandile Zungu was angry that Safa had gone behind their backs and spoke to Rob Moore about the issue.

Meanwhile, as reported earlier, four players are set to be released at AmaZulu FC at the end of the season with the technical team said to have alerted the club’s management that they are not in their plans.

The former Kaizer Chiefs duo of Siphiwe Tshabalala and Tsepo Masilela top the list of players who will be released with New Zealander, Boy De Jongh and Ghanaian Samuel Darpoh also on the list.

All of them have not had much game time this season and a Phakaaathi source has claimed that their time with Usuthu is up.