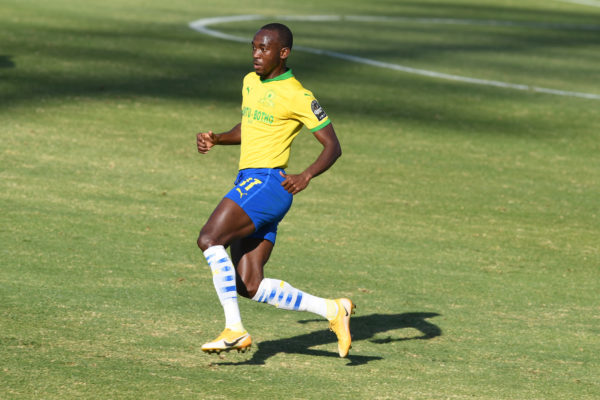 Mamelodi Sundowns co-head coach Manqoba Mngqithi has seemingly thrown his weight behind Peter Shalulile, whom he “hopes” can bag the major awards at the Premier Soccer League awards when the season is wrapped up.

The red-hot Masandawana striker bagged the Player of the Month award for May and June, putting him in the driving seat for end-year awards.

“Congratulations to Peter for winning it again because he deserves it,” said Mngqithi.

“He is a true soldier, he has fought for us and he has made sure that he scores some critical goals for the team and we hope he can notch some bigger awards in the closing function of the PSL because I believe he has done exceptionally well for the team,” he added.

The Downs mentor and his co-head coach Rulani Mokwena also scooped the award for Coach of the Month for May and June as they are, at least by popular belief, expected to claim the main award at the end of the season having guided the Brazilians to a fourth straight league title.

“I just want to thank everyone for the success that we have had and mainly for the award that we have just won, myself and coach Rhulani for being the coaches of the month for May and June. We are just recipients of the award but we have got a big team supporting us,” said Mngqithi.

He added: “All the departments are supporting us, together with the yellow nation that has supported us in all the matches that we have played. They may be far but we do feel them in the social media platforms and we feel their support.” 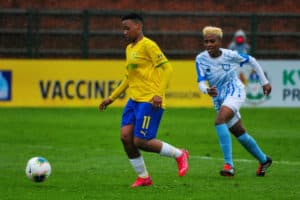 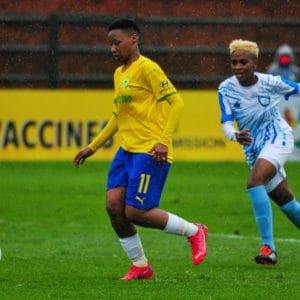 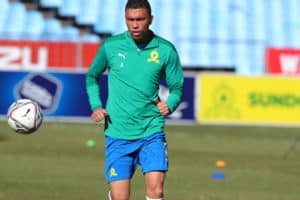 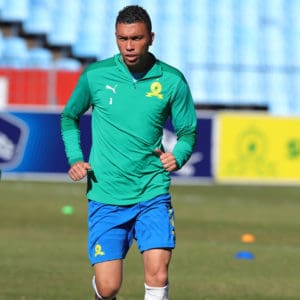 Are Sundowns losing the battle with want-away Nascimento?
2 weeks ago
2 weeks ago

Are Sundowns losing the battle with want-away Nascimento?
2 weeks ago
2 weeks ago