Makgopa has been a standout performer for the Limpopo based side and won himself plenty admirers. 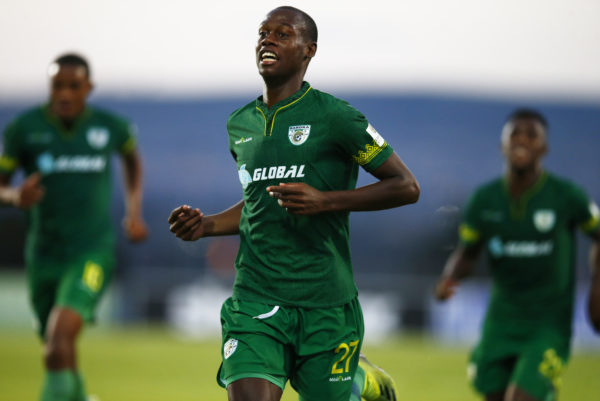 Baroka FC look to have resigned themselves to the possibility of losing promising forward, Evidence Makgopa during the upcoming transfer window.

Makgopa has been a standout performer for the Limpopo based side and won himself plenty admirers.

Among them, Phakaaathi has learnt, are Orlando Pirates who are believed to have already started talks over a possible move from Ga-Mphahlele to Orlando for the 20-year-old.

“Pirates were already negotiating for Masuluke but seem to have lost interest in him probably because they already have King Ndlovu as part of their new players ahead of the new season.

“They have since been asking about Makgopa’s situation with an interest in having him in their squad next season. They may have a number of players in the similar role, but the past campaign showed them that it was not enough with injuries and all that leaving them thin most of the season,” said a source.

Phakaaathi has however learnt that if Pirates don’t move quick enough, they may be found wanting with Mamelodi Sundowns and SuperSport United also said to be sniffing around regarding the player.

Baroka has signed Decide Chauke from GladAfrica Championship side, TS Sporting in what sources say was a move to have cover should Makgopa be sold.