Royal AM insist playoffs are in contempt of court order

'There is no reason in law or logic why Royal AM must participate in illegitimate playoffs,' read a lawyer's letter leaked to the media. 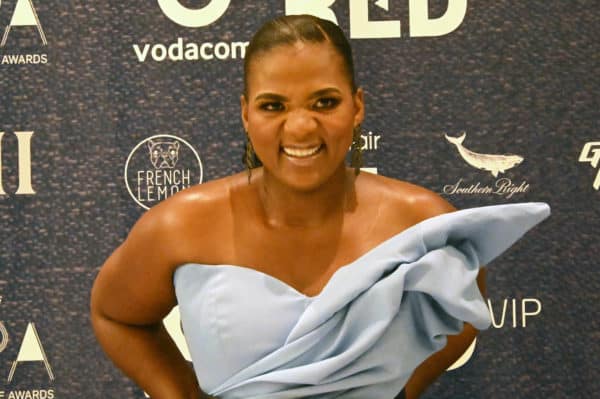 Shauwn Mkhize's Royal AM drove away from their playoff match before it started on Tuesday. Picture: Gallo Images/Oupa Bopape.

Royal AM have explained their dramatic U-turn that saw them abandon a scheduled PSL promotion playoff match on Tuesday afternoon. The KwaZulu-Natal GladAfrica Championship side pulled an unprecedented stunt when they left Chatsworth Stadium minutes before they were supposed to kick-off against Chippa United.

ALSO READ: It’s a walkover for Chippa as Royal AM pull a no-show

Their team bus arrived at the stadium but didn’t go inside the change rooms.

While the players were getting ready and dressed in the team bus and under the trees at the venue, the club’s officials came in an entourage of expensive cars and directed them to get back into the bus and they all drove off.

In a letter that has been leaked to the media, Royal AM lawyers have explained why the club could not continue with the game.

The letter reads: “We refer to your letters received this morning. Will you also refer to the judgement handed down by Nyathi AJ also this morning. We are instructed to respond as follows:

“1. Your client’s action is in contempt of both the earlier version and the current version of the order of Nyathi AJ in that the only sensible interpretation thereof is that due to the breaches of the Constitution and PAJA which accompanied the NSL’s decision to remove Royal AM from the number one spot which ensured it automatic qualification, the playoffs must be suspended pending the final determination of the application for leave to appeal and ensuing appeal(s).

“2. Secondly, and equally importantly, the NSL is barred from conducting itself on the basis of conduct which has been finally declared to be unconstitutional.

“3. Thirdly and in any event, the judgement of Sutherland DJP is automatically suspended on the basis of the application served on yourselves which is currently pending in the Supreme Court of Appeal.

“4. In short, the conduct of the NSL in commencing and/or continuing with the playoffs is far worse than it was on 13 June 2021 when we demanded that it should not commence with the playoffs, in that this time around the NSL has been confirmed to have been constitutionally delinquent in its removal of Royal AM from the top position. This simply means that it is Sekhukhune United FC which should be playing in the playoffs and not Royal AM.

“5. There is no reason in law or logic why Royal AM must participate in illegitimate playoffs which are based on the declared unlawful, contemptuous and unconstitutional conduct of the NSL.

“6. Accordingly, we seek an undertaking by 15h00 today that the NSL will not repeat or continue with its unconstitutional conduct and that it will call off the playoffs, failing which we hold instructions once again to approach the High Court on an urgent basis for the appropriate relief.”