Jampies is not special – Sono

Cheslyn Jampies will not just walk into the Jomo Cosmos starting XI when his red card suspension is over, said the Cosmos owner and head coach Jomo Sono. Jampies position was filled by 25-year old Pentjie Zulu, whom Sono praised for his hard work in the team’s last two games against Kaizer Chiefs and Orlando Pirates.

“He has to fight for his place, I just can’t throw him in because this kid (Zulu) on the left has been unbelievable. He has been playing well even in the game against Chiefs, he played well. I can’t drop him out for Jampies, who is Jampies, he is just an ordinary player there is nothing special about him,” said Sono.

The Ezenkosi coach went on to applaud striker Charlton Mashumba for his goal in the Nedbank Cup 3-1 defeat to Pirates at Olen Park last Sunday.

“I am happy that Mashumba scored. I think this goal will lift him up because he is a quality player.”

Furthermore, Sono said playing against Amakhosi and the Buccaneers in two consecutive games has given him something to think about in their remaining games with a new player coming into the team as they aim to retain their PSL status.

“It has given me something to see for the last seven games. I think the new player will add depth into the team, he will start playing this week because he has his papers now. He is from Kenya, Kevin Kimani.” 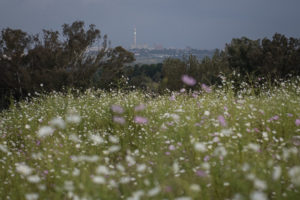 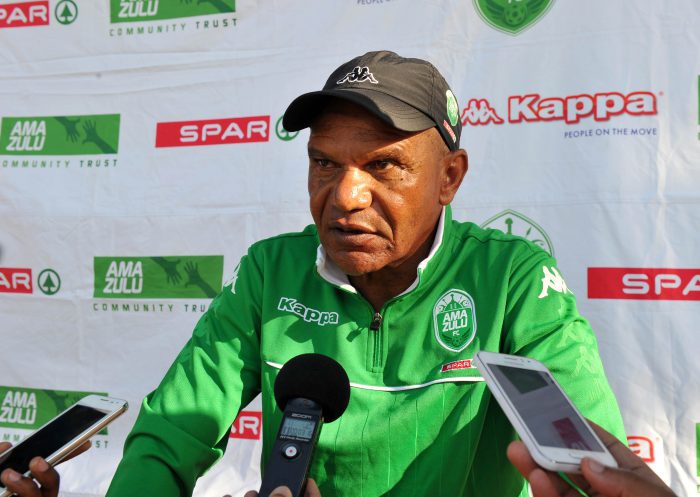 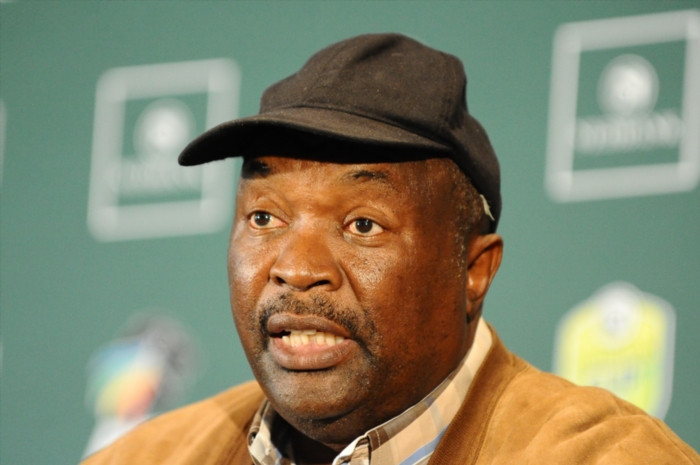