Thanda Royal Zulu came back from two goals down to force a 2-2 draw against Mthatha Bucks in a dramatic National First Division relegation battle on Tuesday afternoon. 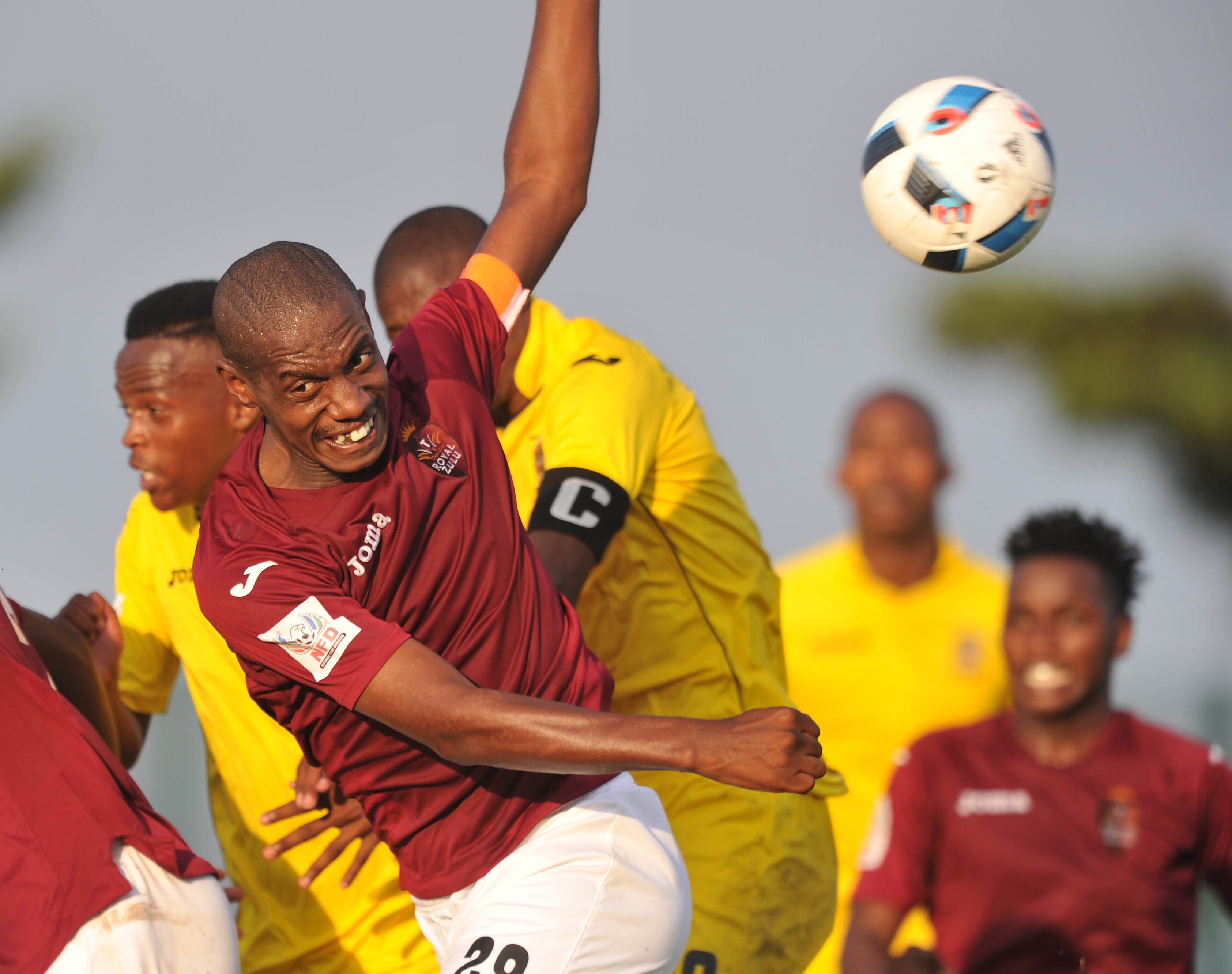 The draw sees both teams keep their hopes of averting relegation to the football doldrums that is the ABC Motsepe League.

The point earned takes Thanda to 26 in 28 games, and three ahead of Moroka Swallows going into the last two games.

For Bucks, the point gets their tally to 27 and just four ahead of relegation positions occupied by Swallows and African Warriors.

The match – played at Mhlathuze Sports Complex in Richards Bay on Tuesday afternoon – was rescheduled at the weekend due to a waterlogged pitch caused by heavy rains that hit KwaZulu-Natal over the past weekend.

Bucks scored in the first half through former Bloemfontein Celtic’s Petrus Ngebo’ (formerly Mahlatsi) brace. But Amabhubesi regrouped and came out for the second half a more determined team, and equalised through Menzi Dlamini and Boikanyo Khomane. 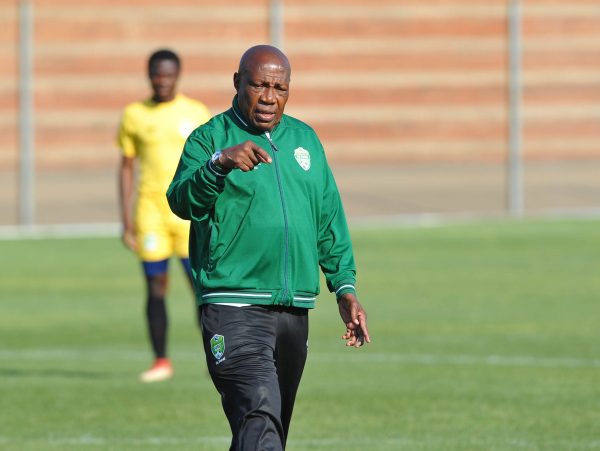