Bidvest Wits winger Phakamani Mahlambi has warned his fans of bogus social media accounts people have created under his name. 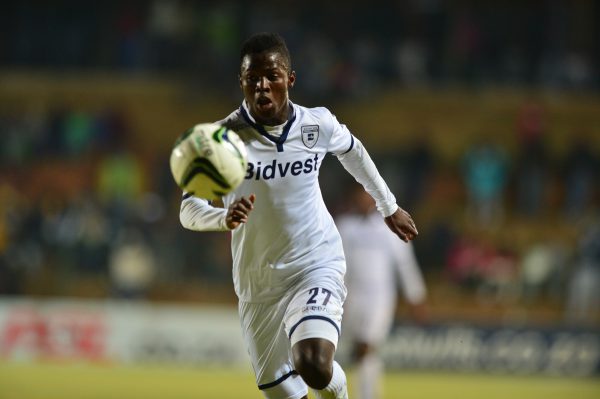 There are couple of accounts that people have created under the winger’s name, which is something that prompted Mahlambi to quickly warn his fans of the fake accounts.

Mahlambi is not the first famous person to have warned the public of a fake social media account that people have created.

Earlier this year, a fake Facebook account in the name of a prominent South African soccer agency Quality Talent (QT) Sports of Tim Sukazi was created asking aspiring soccer stars to deposit money into a bank account if they want to be helped into becoming professional soccer players, but the agency quickly warned the mass about the imposter.