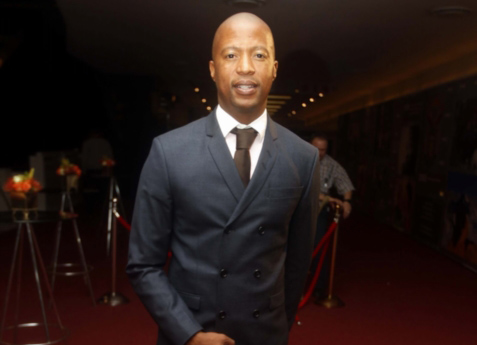 Tau was the special guest at this year’s SAB player recognition dinner, where players, match officials and coaches were awarded with a trophy for their contribution in the competition.

“When I was young, my mom wanted nothing but education for me,” Tau recalled.

“There was nothing more that would make my mother more happy than seeing me graduate. When I went to my first team, I had to make sure that I carry on with my studies and they will pay for them.”

Tau made a clear example of himself and told the players to never stop learning, as he continued with his studies during his football tenure when he was captain of both Orlando Pirates and Kaizer Chiefs.