Thabo Senong’s national Under-20 team will be looking to defend their Cosafa Cup at Rusternburg’s Moruleng Stadium in December. 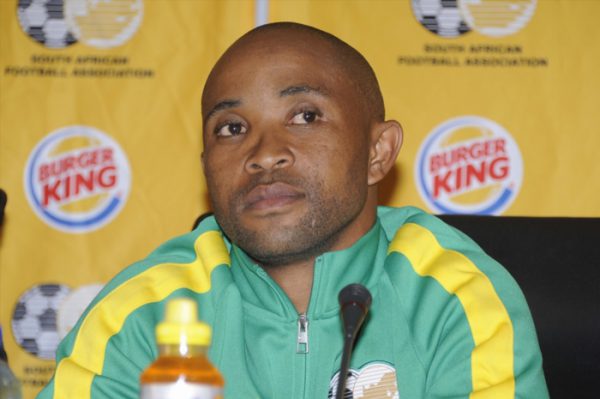 Amajita are currently in camp already preparing for the competition, and most importantly, they will be using the tournament as a preparation for the Under-20 Afcon scheduled to play in Zambia next year.

The team has been drawn against neighbours Lesotho, Swaziland and Botswana in group A.

“We would like to thank Cosafa for hosting this very important tournament for our region. Apart from competing for the trophy, we love the objective of Cosafa, and we also believe that to dominate the continent, one needs to start in their region,” Senong was quoted on SAFA.net

“The team is currently in a training camp preparing for this tournament, and now that we know who we will play, we as the technical team can start planning in detail about the approach,” added Senong.

The team will play against Lesotho in their opening game, followed by a clash with Swaziland before playing their last group game against Botswana.

The tournament will run from December 7-16, 2016, and all matches will be played at Moruleng Stadium.