Palacios lays down the law for Pirates players

Orlando Pirates’ interim coach, Augusto Palacios says he will do regular alcohol tests on his players before training to ensure no player comes to training intoxicated. 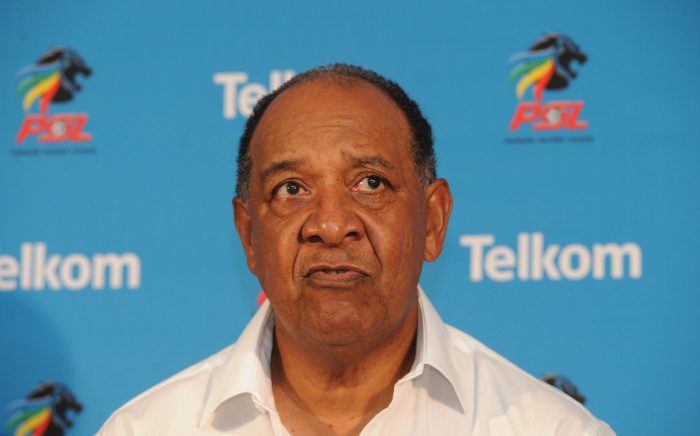 Addressing his first media conference after being installed as coach of the Buccaneers following Muhsin Ertugral’s sudden resignation, the veteran mentor said he had met the players and laid down the law.

“I will have regular tests, the ones where you blow and I will not allow smoking. We must be disciplined at all times,” said the man known to many as Njenje.

The 64-year-old mentor also said he will ban cell phones and other electronics during camps to ensure players focus solely on the match at hand.

“The players can’t have cell phones in the team bus or in the change rooms – their only focus must be the match. What does he have the phone for? To receive bad news?

“Discipline is important. Players must understand that the club is paying for professionals,” he added.