Leopards stalled by Kings in NFD 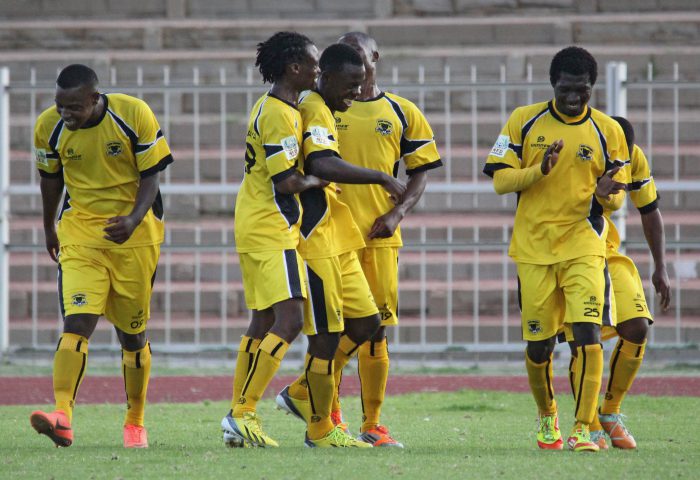 Lidoda Duvha had not lost a match in 2017 and their good run of form had seen them jump to second spot but the Magic Boys stopped them on their tracks.

The Polokwane based former Absa Premiership team took the lead on the stroke of half time but Kings cancelled it out through Sizwe Kunene in the second half before Lindokuhle Mtshali found the winner towards the end.

Leopards however remain second despite both Stellenbosch and Royal Eagles winning on the same afternoon.

Eagles, meanwhile, returned to winning ways with Sedwyn “Zlatan” George scored his 20th goal of the season from the penalty spot to give his team a 1-0 win and a valuable three points which moves them to two points behind second placed Leopards.