The Buccaneers have since picked up the pace under their new coach, who has helped them regain confidence. 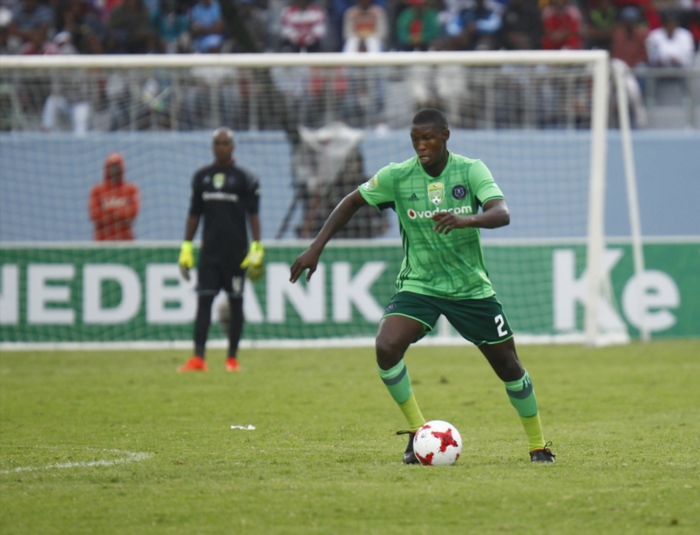 A lack of confidence is what hindered Orlando Pirates’ progress, with a string of poor results that currently sees the club outside the top eight on the log standings, while rivals Kaizer Chiefs and Mamelodi Sundowns are in the race for the Absa Premiership title

This is an admission Bucs defender Ayanda Gcaba made at the Nedbank Cup semifinal draw in Randburg on Monday night.

But things are starting to look well for coach Kjell Jonevret’s side, who has recorded four draws, four wins and one loss since he took over the club. Adding more positives, the Swede has managed to steer the club into the semifinals of the Nedbank Cup, their only chance of claiming silverware this season.

“He told us that he has confidence in us after having watched our videos when he came.

“It has been the hard work, and the coach is always motivating and inspiring us,” said Gcaba. “He tells us to train hard, be ourselves, and tells us to do what we always do at training.”

“That has brought something into the guys. Now our confidence is back. I think it was just all about our mentality.”