Black Leopards edged closer to making an Absa Premiership come back with a 1-0 win over University of Pretoria on Wednesday afternoon guaranteeing them a spot in the promotion play-offs set to June. 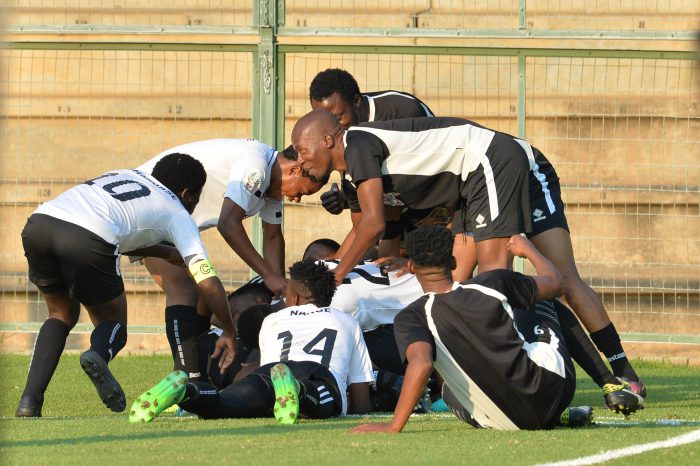 Lebogang Mabotja scored the solitary goal for Lidoda Duvha. The Thohoyandou based team are now on 50 points, three ahead of third placed AmaZulu FC, and five above fourth placed Stellenbosch FC.

Usuthu also closed in on a spot in the play-offs with a 5-1 win over Jomo Cosmos while Stellenbosch suffered a crippling 1-0 loss to Milano United. The second play-offs position will now be decided on Sunday.

In the bottom end of the NFD, Magesi scored a surprise 6-0 win over Real Kings to move off the relegation places although they are still level on 31 points with FC Cape Town who lost 4-1 to champions, Thanda Royal Zulu.