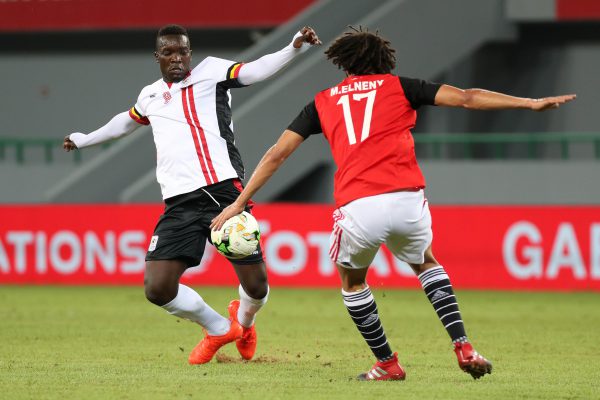 Phakaaathi has reliably learnt that Pirates coach Milutin ‘Micho’ Sredojevic travelled to Uganda to meet with the former Baroka FC player during the Fifa break and they agreed on him coming to the Buccaneers.

Sredojevic worked with Aucho during his stay as Uganda Cranes coach.

“Khalid is headed to Pirates. I think he will get there next or so I am not sure because they are still in Egypt,” said the source.

Sredojevic was in Uganda earlier this week to finalise the deal. He initially wanted Hassan Wasswa and Khalid but Wasswa has signed for Al Gaish in Egypt.

“Ivica Stankovic who is Micho’s agent is also representing Aucho in this deal. Aucho is a good player and Pirates will get full value for their money with him,” added the source.

The Buccaneers are also set to sign another Ugandan player in Murishid Juuko who will link up with the Soweto giants in January after his Tanzanian team refused to release him in June.