Being strong was the only option I had – Zulu

Philani Zulu says he had to do extra work to ensure he returns to full match fitness after he joined Kaizer Chiefs in June. 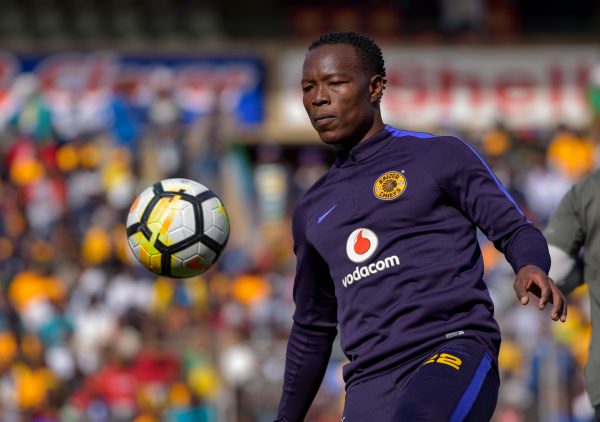 The 24-year-old defender joined Amakhosi from Maritzburg United where he had spent more than six months on the side lines after he was sent to train on his own following a contractual disagreement with the Team of Choice.

“It was a bit difficult because I was out for a while and had to do a lot of work to get back my match fitness. I had to do extra work to keep up with the team,” he said.

Asked how he coped with being side lined for refusing to sign a contract extension, Zulu said: “It wasn’t that hard. I didn’t know I was that strong.

“But being strong was the only option for me. Just because we didn’t agree on terms was not the end of the world for me. I had to look forward for greener pastures which eventually happened,” he said.

He could not deny rumours that he had refused a contract extension with Maritzburg because he had been recruited to follow former coach Steve Komphela who was already at Amakhosi.

“I won’t say it’s true or false but he did mention it in passing that if I continued doing well I might join him here at Chiefs,” said Zulu.

He describes himself as a versatile player and said he can plug in at left back and in midfield with relative ease.

“Versatility is an advantage because it keeps you on your toes. It gets you more chances to play because you can plug in at any position,” he said.

Zulu said adjusting to Amakhosi was not easy especially with the team under pressure to win some silverware following two barren seasons.

“It is a bit difficult because Chiefs are a big team. They always have to win something and that has not happened in the past two seasons. That is a challenge we are facing. We are working on making sure we win something this season.”