Komphela’s anger to be explained

The lid may finally be lifted on what got Kaizer Chiefs coach Steve Komphela so angry that he acted out of character during a post-match TV interview following his team's 1-1 draw with Bidvest Wits last month. 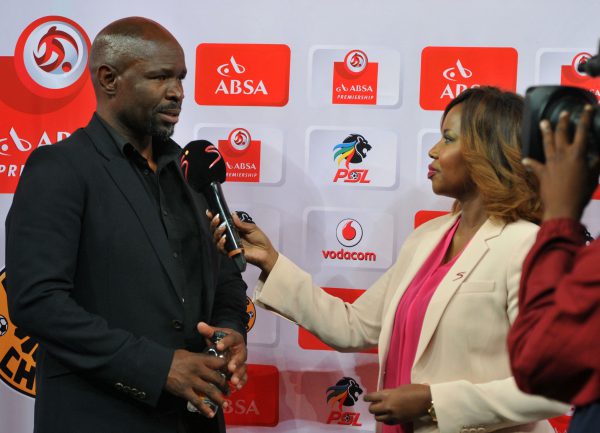 Komphela was fuming on September 16 and claimed that a certain Wits official had mistreated him for a second time in two seasons.

At the time Komphela could not go into details but the matter will be laid bare when Wits officials Jonathan Schloss and George Mogotsi appear before the Premier Soccer League’s Disciplinary Committee on Wednesday.

Schloss and Mogotsi have been charged with contravening the PSL’s rulebook and are suspected of having used offensive gestures or language towards the coach.

In a rather strange twist of events, the PSL also charged AmaZulu’s Michael Morton for misconduct, which has left many bemused.

The PSL announced that Morton had also been charged with misconduct following an incident that happened on September 20 during an Absa Premiership match between AmaZulu and Bidvest Wits.

Morton was red-carded after manhandling Wits’ Gabadinho Mhango. Television replays showed that Mhango had spat at the Usuthu midfielder following a foul.

Mhango has also since been charged for the offence.